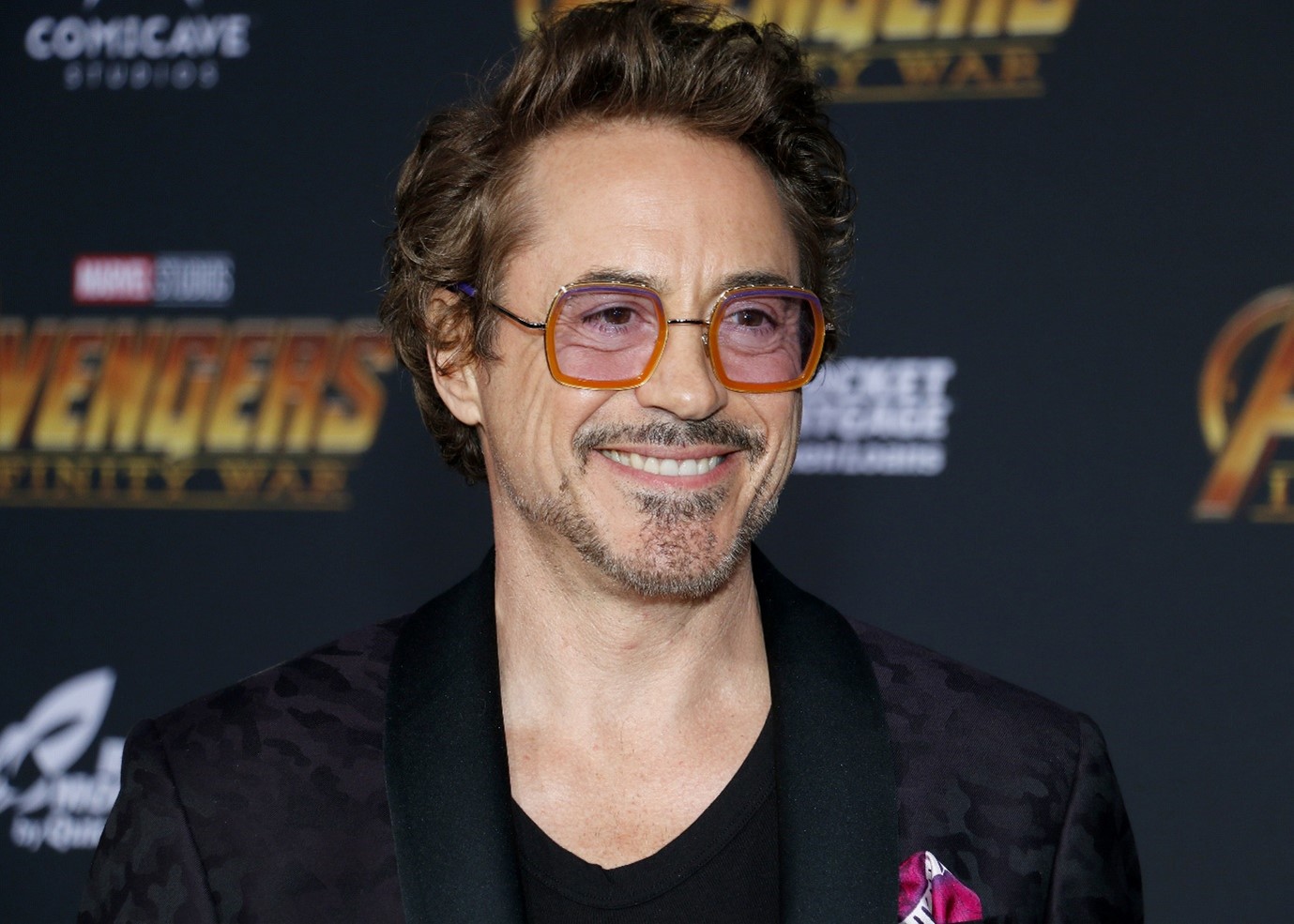 Saving the planet from Climate Change devastation can benefit investors as well as our future, according to a new Venture Capital (VC) trend.

"If you brought up the word 'cleantech' to any institutional investor allocating to venture ten years ago, they would do their best to avoid the meeting, but now, there's a fundamental belief there will be significant financial returns investing broadly in climate tech over time."

And Congruent itself is well-founded, with investors including UC Investments, the Microsoft Climate Innovation Fund, Three Cairns Group, Jeremy and Hannelore Grantham Environmental Trust, and Surdna Foundation, among other institutions, foundations, and family offices.

Regulation A+ crowdfunding companies are also seeing investment, such as Digital Twins market leader Cityzenith, who recently launched their international 'Clean Cities, Clean Future' campaign as part of the Race to Zero movement.

Cityzenith CEO Michael Jansen said at the launch of the 'Clean Cities – Clean Future' initiative: "We have to help the most polluted urban centers become carbon neutral, and we plan to do this by donating the company's Digital Twin platform SmartWorldOS™ to key cities, one at a time, after every $1m we raise. We're able to do this because of the recent surge of investment we've had as part of our $15m raise.”

Cityzenith is already benefiting from the funding shift, attracting $2.5m in investment since late 2020 through Regulation A+ crowdfunding and a surge in shares from $0.575 to $1.50 in just five months. The US company has raised $10m to date.

"In the past decade, investors struggled to justify backing Climate Change solutions, but global demand for net-zero carbon by 2050 and a sustainable future means a tipping point has been passed."

"Products such as our own SmartWorldOS™, which monitors and collects data on future and existing building assets so construction and maintenance can occur at optimal efficiency, will be essential to reducing carbon emissions and energy waste. We must invest in climate solutions now so that we can protect our planet sooner and more effectively."

"We've seen a significant amount of interest in our current $15m raise from accredited investors in recent months, as there are tangible, financial upsides in the built environment to going climate-friendly, and carbon credits are going to become an enormous part of this in the next few years."

"There are enough proof points now that those two (profitable investments and investing in climate solutions) can coexist."