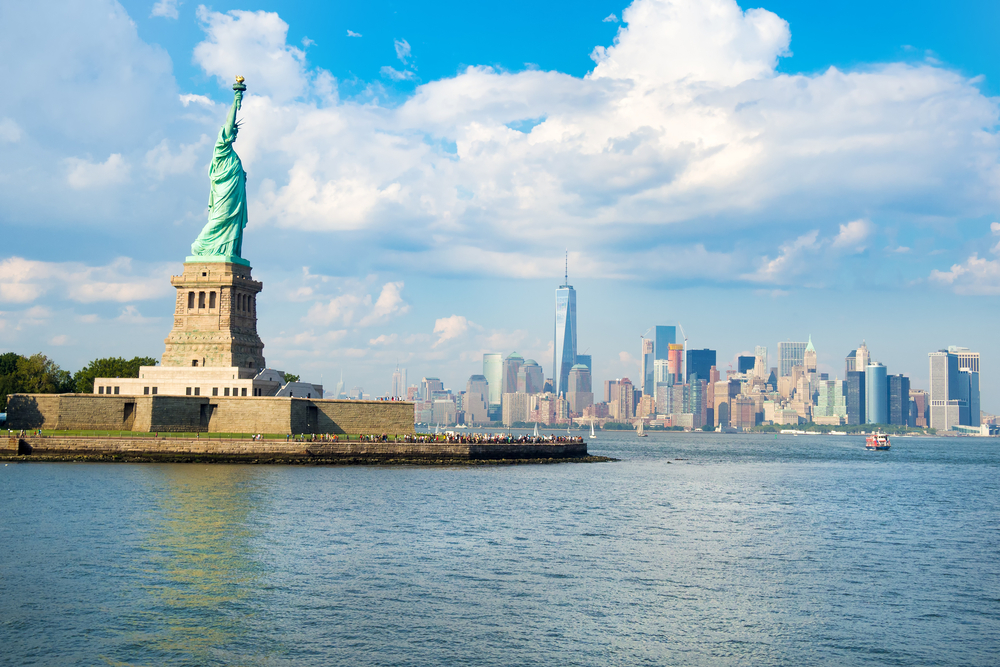 Climate Change may force some city dwellers to take to the water, according to the C40 Cities Climate Leadership Group.

It estimates that some 800 million people and 570 cities could be at risk by 2050 if sea levels rise half a metre, as forecast by some experts, but C40 Cities - 97 cities representing a twelfth of the global population and a quarter of its economy – believes a floating neighborhood in Amsterdam, Netherlands, shows a way to cope.

Known as the 'Schoonschip' – literally ‘clean ship’ in Dutch but translating more as green or environmental ship – it houses more than 100 people in 46 sustainable homes across 30 water plots. The area was designed to be mainly self-sufficient, with a minimal impact on nature while adapting to the rising water.

Space&Matter, the Amsterdam architects’ practice behind the water village, said: "Since urban areas struggle with high density, we should make better use of the space on the water.

“With Schoonschip, we want to set the example and show how living on water can be a great and better alternative for people and our planet."

Schoonschip also utilizes clean energy sources: solar panels and heat pumps provide heating, and the architects plan to convert wastewater from toilets and showers back into energy. All buildings also have a green roof – part vegetation and geared to rainwater collection.

With almost 70% of the world's population expected to be living in cities by 2050, the Schoonschip concept could help places like the Indonesian capital Jakarta (pop: 10.5 million) where evacuation currently appears to be the only answer to rising sea levels.

US cities are also at risk; news organization Climate Central listed 22 in Florida in a Top 25 US cities most vulnerable to coastal flooding.

And that’s where 3D Digital Twin modelling steps in, according to Cityzenith CEO Michael Jansen, by enabling the Schoonschip concept to be adapted for large scale use:

"As many have pointed out, including world-renowned philanthropist Bill Gates, Climate Change threatens the existence of coastal cities, but Digital Twin software can ensure infrastructure efficiency, minimize emissions, and most importantly, simulate cities on the water to ensure they can survive and thrive in adverse conditions.”