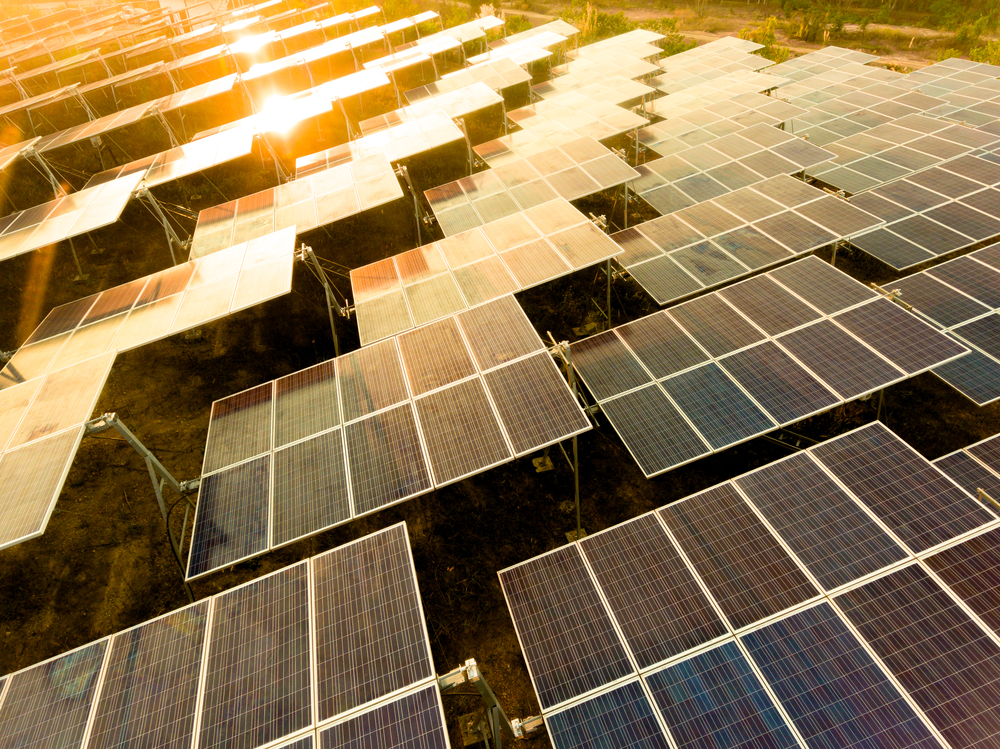 The task now is to map out exactly how to execute Topping’s plan says Michael Jansen, Founder and CEO of Urban Digital Twin pioneer Cityzenith, who will address the 'Future Digital Twin' virtual conference on March 29-30 2022.

Jansen will have a stark backdrop: the tragic Ukrainian war highlighting how vulnerable oil and gas dependence has made the global economy and its energy security, with the EU hit particularly hard as 25% of its oil imports and nearly 50% of its gas come from Russia

The war has compounded mounting pressure to find alternative, cheaper energy sources to reduce carbon emissions and reach COP26 and Paris Agreement net-zero targets in the fight against Climate Change.

Topping states renewable energy is now undercutting fossil fuel costs globally, while jobs in renewable energy around the world are expected to soar from 4.4 million now to 22 million by 2050.

"This is the time to double down on the global race to zero emissions and systemic resilience to the impacts of Climate Change," said Topping in his latest article. "It's the time to pivot away from expensive, volatile, conflict-creating fossil fuels – towards a cheaper, fairer, stabler, clean energy system."

And this transition is possible now: Topping points to the Xlink Morocco-UK Power Project, a new electricity generation plant powered entirely by solar and wind energy and combined with a battery storage facility. It will cover approximately 1,500km2 and be connected exclusively to the UK via 3,800km of subsea cables.

Buildings currently waste nearly two-thirds of our energy so Topping also wants investment in building efficiency retrofits to prevent unnecessary energy loss – which had also been the catalyst for Michael Jansen to found Cityzenith and champion Urban Digital Twin technology.

"Renewable energy capabilities have rocketed over the last decade,” said Jansen. “And so has the technology needed to reduce emission waste.

“Urban Digital Twin platforms such as Cityzenith's SmartWorldOS can reduce carbon emissions in urban areas by 50-100%, cut operating costs for building asset owners by 35% and boost productivity by 20%, according to Ernst andYoung, while ABIResearch has forecast that Digital Twins for urban planning will yield $280bn in global cost savings by 2030.

"Cityzenith is using this amazing technology to build a decarbonization based real-world Metaverse for the built environment, where ourSmartWorldOS will host vast amounts of data gathered on carbon emissions from major infrastructure, cities, smaller urban districts, and even individual buildings to provide optimally accurate data on where emissions can be cut back or even stopped."

The 'Future Digital Twin' conference features speakers from leading energy and automation companies, such as Bentley, BP, Petronas andShell, and Jansen will speak on panel 11 on day two of the event with the billed topic: 'The Evolution of a Digital Twin – Preparing for Longevity and not aShort-Term Fix'.

"If there were a Mount Rushmore for Digital Twins, MichaelGreaves would be on it," said Jansen. "And it’s a great honour to be a panellist alongside him, talking about how Digital Twins can transform the energy sector for a cleaner future."

"We are also building out a ground-breaking carbon offset project to monitor and protect regions like the Amazon rainforest – often called the 'Lungs of the World’, using Digital Twins, to enable the forest's vital CO2 cleansing to be maintained and harnessed by countries like Brazil asa carbon asset rather than be further cut down for agriculture and other uses.

"Decarbonization of the built environment is a key metric forDigital Twin technology, and its ability to link financial incentives like carbon credits will massively accelerate take up from building asset owners as there is no upfront investment.

"Cityzenith's model is self-financing, and we are building our SmartWorldOS platform so that we can create the world's first green building digitally tradeable asset using blockchain technology that is directly linked to a carbon rewards program."

Cityzenith will be holding its own major event ‘Urban Digital Twins set to create the first real world Metaverse for the decarbonization of buildings’ on Tuesday 19th April at 1pm CT- please register now here.