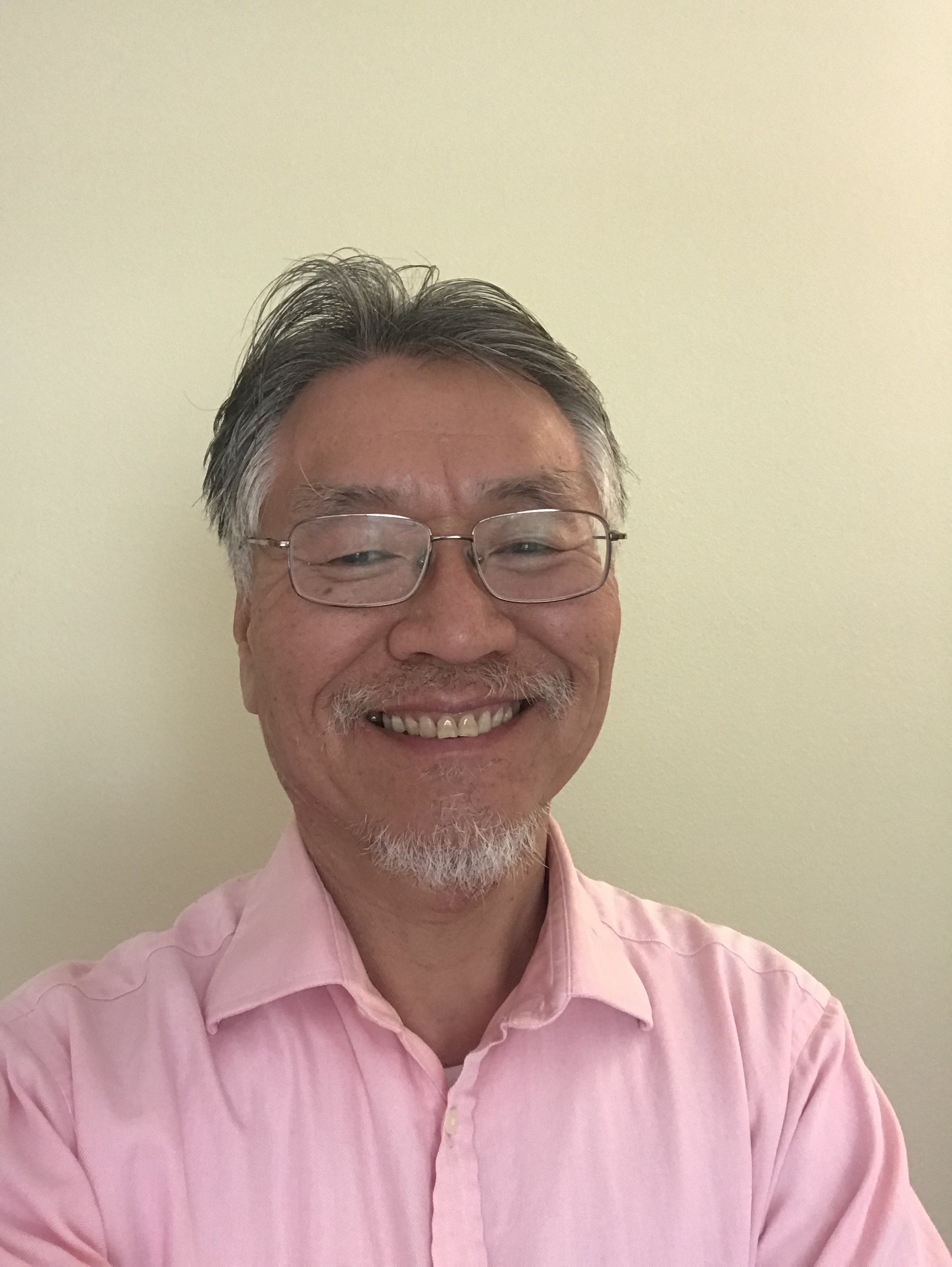 Cityzenith has appointed a Director of Digital Engineering to enable the company to step up its ground-breaking strategy to cut costs and carbon emissions in the built environment.

A renowned team creator and leader, Dr Sam Kim arrives as Cityzenith begins to create the first real world Metaverse for the decarbonization of buildings, while ramping up its ‘Clean Cities – Clean Future’ initiative through 10 major city partnerships created to cut their emissions and make major operational and fiscal savings.

The latter is set to expand internationally to more than 300 cities within five years, together with circular economy decarbonization projects involving key Climate Change locations like the Amazon Rain Forest.

“I was impressed by Cityzenith’s leadership in the Urban Digital Twin space and its further potential – now I have a chance to be part of it at a pivotal time.

“I’m looking forward to further energising the team that Cityzenith CEO Michael Jansen has created and taking it forward at an exponential rate. We have so much more we can do with this technology.”

“Sam is already showing us the great leadership, advancement, and skills he has added during a high-profile career.

“That we can recruit such proven talent proves that Cityzenith is really building momentum, now of even greater importance due to war in Ukraine, where oil and gas has been weaponised by Russia, highlighting that the world needs to move even faster towards decarbonization, renewable energy and the circular economy.

“Urban Digital Twins have already been proving their worth on that front through our Clean Cities – Clean Future initiative: ABI Research forecast Digital Twins for urban planning will yield $280bn in global cost savings by 2030.

“And Ernst and Young has confirmed that Digital Twins can reduce carbon emissions in urban areas by 50-100%, cut operating costs for building asset owners by 35% and boost productivity by 20%.”