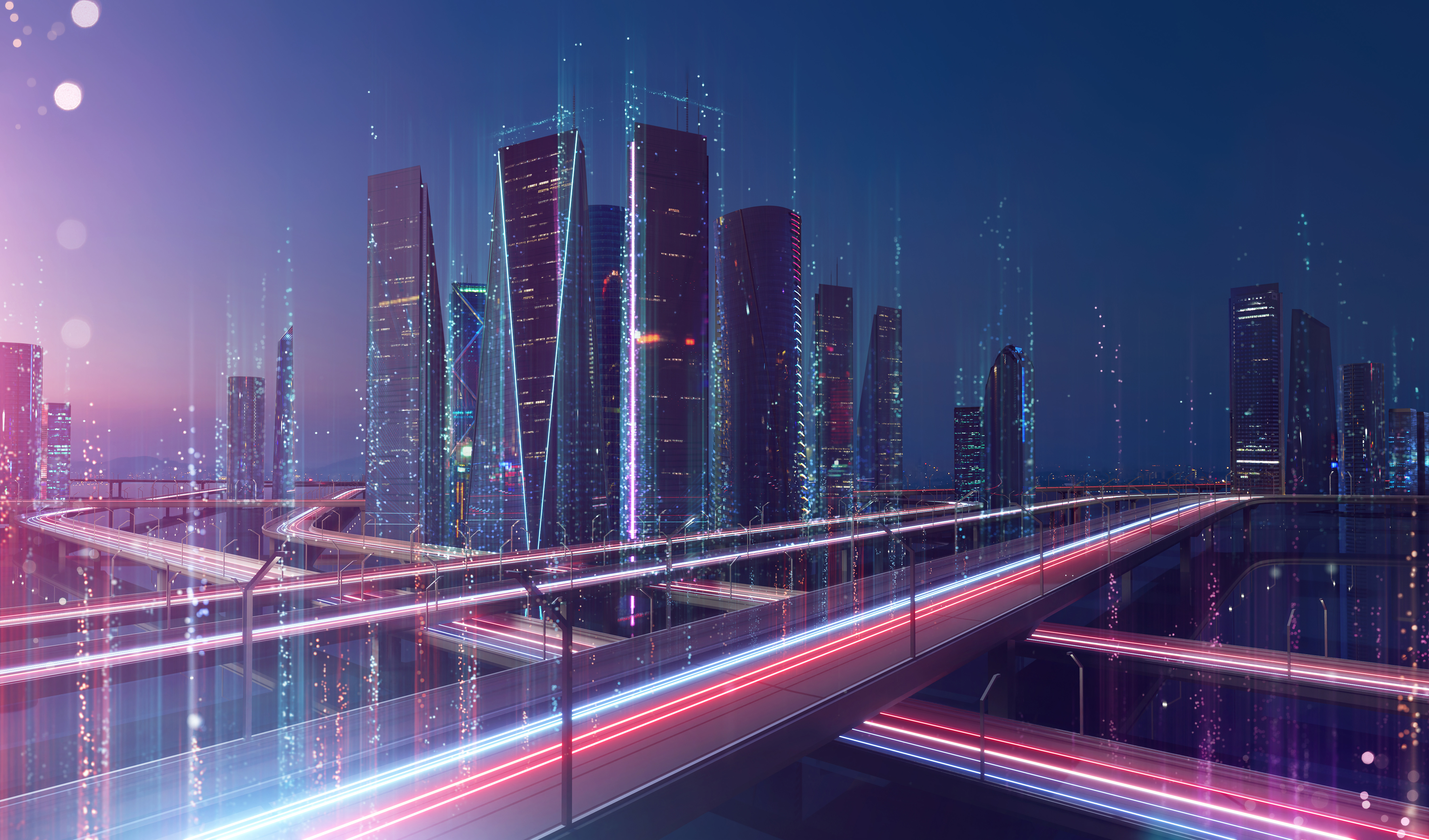 Smart Cities are projected to create business opportunities worth $2.46 trillion by 2025, says a recent Frostand Sullivan report, with these cities predicted to be spending $327 billion on technology by 2025. The Smart Cities market is expected grow, owing to the increasing demand for public safety, rising urban population, carbon emissions from cities and global government initiatives.  Many other these governments are now offering incentives and grants with this in mind.

A further report published by Market Growth Insight which looked at growth of the Smart Infrastructure Market, the sector responsible for the technologies adopted by Smart Cities places businesses such as Siemans, Cityzenith and Philips as key players for this period.

It is widely acknowledged that Digital Twin technology will be the tool adopted by Smart City infrastructure projects allowing them to run cost effectively, smoothly and sustainably. One of the companies featured in the reports Cityzenith showcased their Digital Twin technology SmartWorldPro at the World Economic Forum in Davos last year as reported by The Financial Times.  They showed that a Digital Twin of an individual asset is used for the real-time monitoring, remote control of systems, scenario-testing and strategic planning of entire cities.

The impact of COVID-19 has seen the acceleration of Smart City initiatives across the globe as society now sees the need to radically change the way that it interacts with our urban surroundings.  The need to ensure our built environments are greener and more sustainable has led to the World Economic Forum announcing last month that 36 cities across 22 countries and six continents have agreed to pioneer a new roadmap for safely adopting a new technology as part of the G20 Global Smart Cities Alliance.

Jeff Merritt Head of the Internet of Things and Urban Transformation, World Economic Forum said “This roadmap is not about theoretical ideas and pipe dreams, it is built on practical, real-world policies from leading cities around the globe, City governments are on thefront line of a global crisis and need to be able to act quickly and decisively to curtail this pandemic and set course for their economic recovery.  Technology is an essential tool in this fight, but governments cannot risk falling into the usual traps related to privacy, security and vendor lock-in.  That’s where the G20 Global Smart Cities Alliance can help”

In keeping with this drive to a greener future Cityzenith recently launched the ‘Clean Cities – Clean Future’ initiative aimed at helping our most polluted urban centres become carbon neutral, by donating the company’s Digital Twin platform to key cities, one at a time.  Cities produce 70%* of the earth’s greenhouse gases but Cityzenith’s CEO Michael Jansen says the use of cutting-edge data and AI will change this dramatically.

“We know the issues and now have the right data aggregation, analysis and visualization capabilities to help solve them for cities, and those who design, build and manage them”