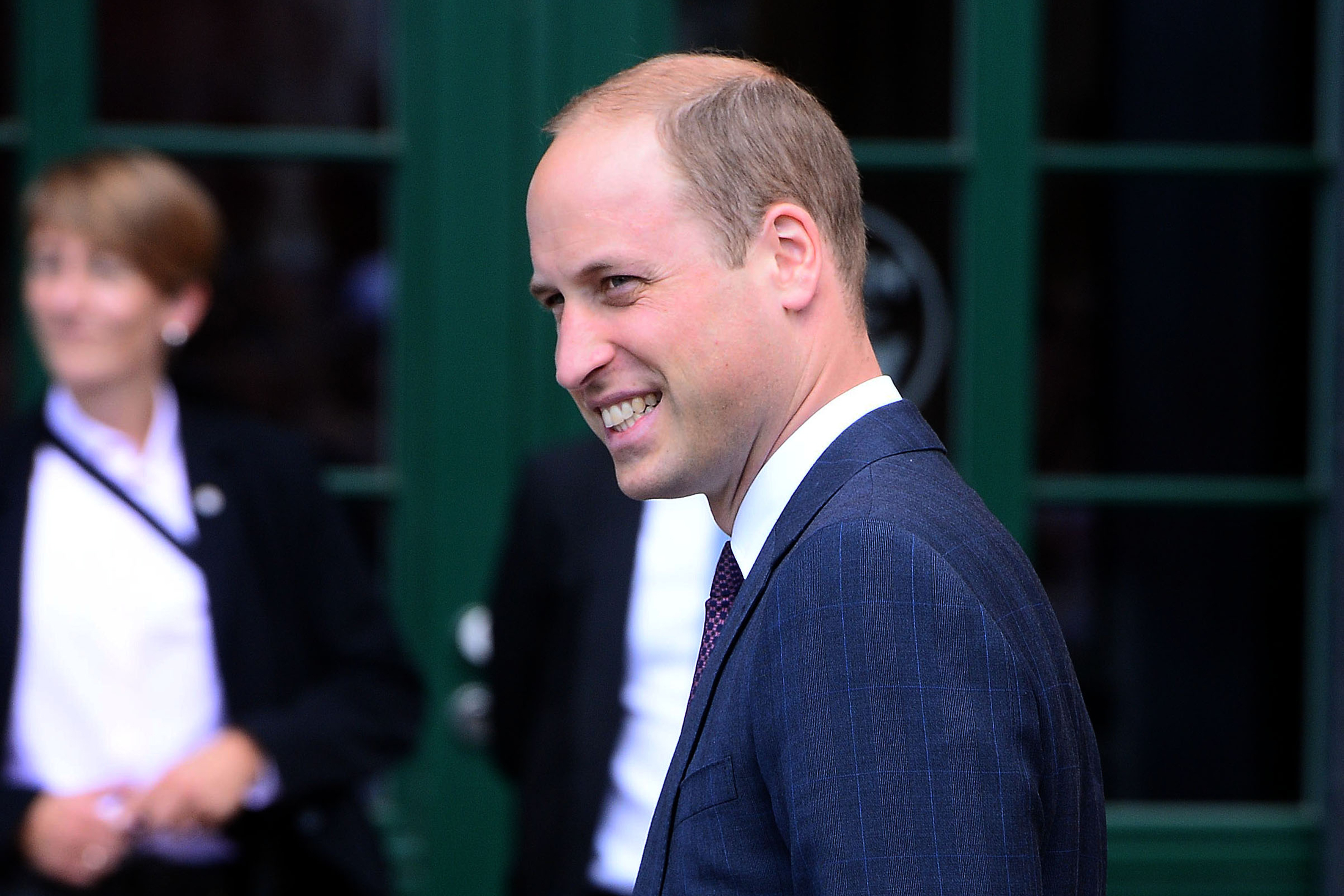 It’s time tobe positive about beating Climate Change according to Prince William, the Duke of Cambridge.

The Prince, has launched his £50 million ‘Earthshot’ environmental award, backed by major global figures such as naturalist and broadcaster Sir David Attenborough and media stars Cate Blanchett and Shakira, to encourage innovation in the climate battle.

And he now realised that galvanising people with optimism was more likely to promote action:

“There has been lots of calling out and, quite rightly, saying ‘these are the problems, and this is what we’re going to face’. But there has been very little kind of, ‘well actually, we can fix this, we can provide those solutions and we can, as human beings, turn this around. The tools are there.

“We have thedata. So, let’s stop talking about it, collecting data, and let's actually provide the action and I think that’s what's going to be really needed over these next ten years.”

The theme was taken up by Cityzenith CEO Michael Jansen: “It was great to hear Prince William, with his global influence, talk about positivity, because we really dohave the tools and data to change rather than accept the well-worn gloom and doom narrative around climate change.

“By saying it’s time to ‘stop talking’ and ‘I don’t understand why those who have the levers, don’t (use them)’ he made me feel he could really unlock doors. The world’s inability to deliver a coordinated response to the persistent degradation of the planet is a testament to the failure of political leadership around this issue at many levels. Leaders need to get educated, and understand that the tools and standards exist, as does the methodology, to push forward with a massive global climate resilience program that would fundamentally restructure and make more sustainable economies all over the world.

“We too aim to reach the ‘movers and shakers’ who can work those levers: the Prince’s Earthshot scheme coincides with our Clean Cities – Clean Future TV ad campaign at Cityzenith and pledge to offer our SmartWorldPro DigitalTwin 3D modelling tech for free to cities to help drive down their carbon emissions.

“For a longtime, the automobile has been the preferred scapegoat for crimes against the environment while the biggest villain, our cities, has hidden in plain sight.

“The evidence has stacked up against cities: United Nations stats show cities produce more than 70%* of the Earth’s greenhouse gases and influencers like the Prince can reach governments and city fathers looking to transition them from ‘smog generators’ to clean cities.”

“We have over the last decade evolved and matured our Digital Twin platform technology to serve the needs of advanced, sophisticated, large-scalereal estate and infrastructure projects around the world. Some of those includethe new Orlando Sports + Entertainment District, the East-West Rail high speed bullet train project in the UK, and the new Greenfield city of Amravati in India design by Sir Norman Foster. We’ve been helping our clients reduce carbon emissions and set on a path towards carbon neutrality. It’s now time to unveil this technology to cities, and let them run with it to help their local building owner reduce their carbon emissions and become more sustainable.”

“We just need more doors unlocked at the top,” said Jansen. “Prince William has made a great start.”

Learn More About Our Pledge