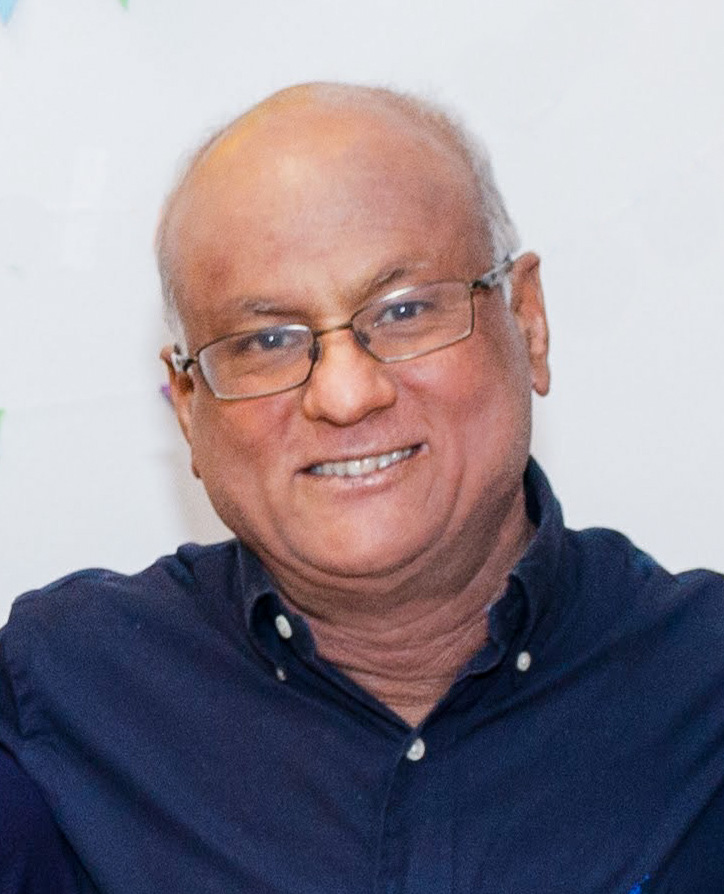 Dr Bose joins Cityzenith as it begins to create the first real world Metaverse for the decarbonization of buildings, while ramping up its ‘Clean Cities – Clean Future’ initiative through 10 major city partnerships created to cut their emissions and make major operational and fiscal savings.

This programme is set to expand internationally to more than 300 cities within five years, together with circular economy decarbonization projects involving key Climate Change locations like the Amazon Rain Forest.

Dr Bose said: “I’ve been hugely excited by Cityzenith’s achievements with its cutting-edge Digital Twin technology and its enormous potential.

“I’m thrilled to now join the company as it steps up scaling and creating Digital Twins of smart cities and buildings, through exploiting multi-source and multi-scale data to enable optimized decision making and action for decarbonization objectives scientifically and empirically rationalized by data.

Cityzenith CEO and Founder Michael Jansen: “I’m so delighted to welcome Prasanta as part of a major step up for our company, highlighted by a several senior appointments, including our new Head of Engineering, Sam Kim.

“Not only are we adding big hitters to our team but, attracting talent of this exceptional calibre highlights the growing strength and credibility of what we are aiming to do and how it is attracting investment in Cityzenith.

“Prasanta’s arrival brings a new layer of leadership to the company as well as impressive strategic and technology skills – it already feels like we have stepped up a gear.”

As Senior Director of Engineering and Advanced Analytics at Starbucks Technology in Seattle (2015-2020) he also spearheaded the vision and deployment of an innovative AI-powered IOT platform for store coffee machines, enabling automation and coffee quality assurance to deliver $400 million a year in cost savings, while minimizing operational risks for the world’s biggest coffee-house chain.

Before joining Cityzenith, Dr Bose was also Vice President and Head of Data Science at Acuity Technology’s Intelligent Spaces Group, and he co-founded and became Chief Scientist and CTO at the Silicon Valley-based industrial IoT company Falkonry in 2013.