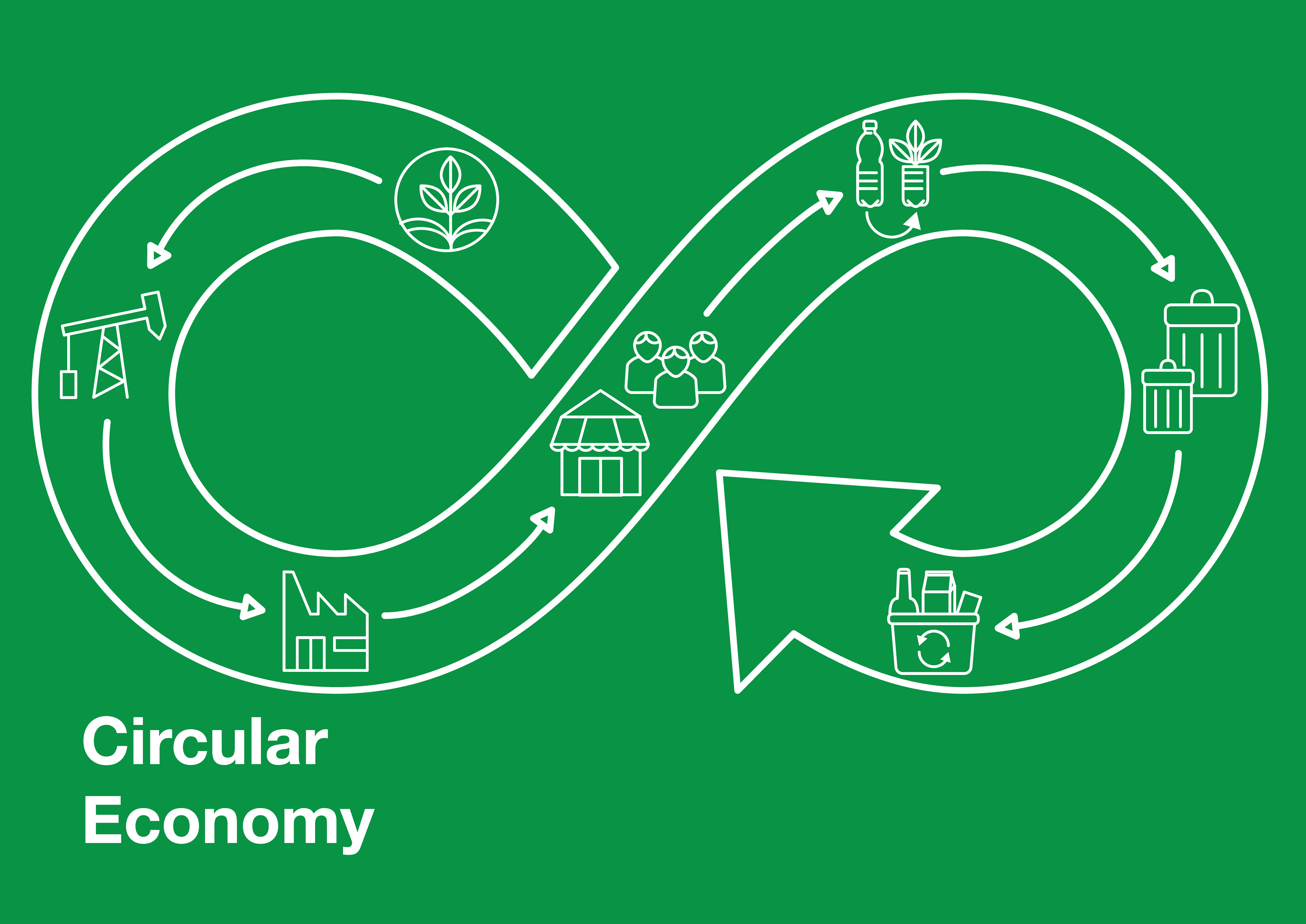 Global technology intelligence firm ABI Research forecasts that the world economy will achieve over 10.5% circularity by 2030, as sustainability and incoming legislation start to take effect, and Digital Twins play a key role.

The circular economy is a key sustainability strategy being adopted by world and industry leaders in the fight against climate change and though still in its infancy in terms of data and metrics, ABI Research reports that it is a growing phenomenon and tech industries, such as IoT for asset tracking, are set to grow rapidly in the next five years.

“The circular economy is an often-misunderstood concept that goes much further than waste management and can become a blueprint for cities. It is a movement away from our take-make-waste economy to one which designs out waste, keeps products and materials in use, and regenerates natural systems.

Circularity concepts such as remanufacturing, reuse, and the sharing economy will be critically enabled by smart cities technologies such as IoT, AI and Digital Twins.”

This is in addition to organizations such as the globally recognized Ellen MacArthurFoundation, dedicated to circular economy education and connection for companies and governments around the world and C40 Cities, whose members make up 25% of global GDP and champion the circular economy and its growth.

With around70% of people expected to be living in cities by 2050 it is essential that urban infrastructure can support this population volume and density, so ‘smart cities’ and their technologies will be essential to the circular economy.

Many current smart city technologies already support a circular economy such as the sharing economy, smart lighting, and green infrastructure. “However, these technologies need to adopt circular practices from cradle-to-grave to make full use of the opportunities brought by the circular economy,” ABI Research’s Lindsey Vest concludes.

Cityzenith CEO and Founder Michael Jansen believes Digital Twins will play a huge part in realising circularity in cities all over the world:

“Our technology can cut the operating costs of buildings by 35%, boost their productivity by20%, and cut their carbon emissions by 50-100%. The potential of our analytics to identify and manage potential inefficiencies in the drive for circularity is astronomical.”

Digital Twin technology has been named by the World Nano Foundation as one of five top tech growth sectors, including nanotechnology, genomics, biotechnology, and AI. These five sectors will enjoy a combined growth of more than 400% over the next five years. TheDigital Twin market alone is predicted to grow from $3.1bn to $48.2bn by 2026, according to MarketsandMarkets.

MichaelJansen added: “As the world works towards these ambitious circularity targets,it is clear that innovators and creators are needed to reimagine the way we handle waste and to recycle as many of our materials as possible, along with managing emissions and linking those to carbon credits or offsets in real time to an urban Digital Twin platform.”