Digital Twins can prevent US cities under-reporting their carbon emissions 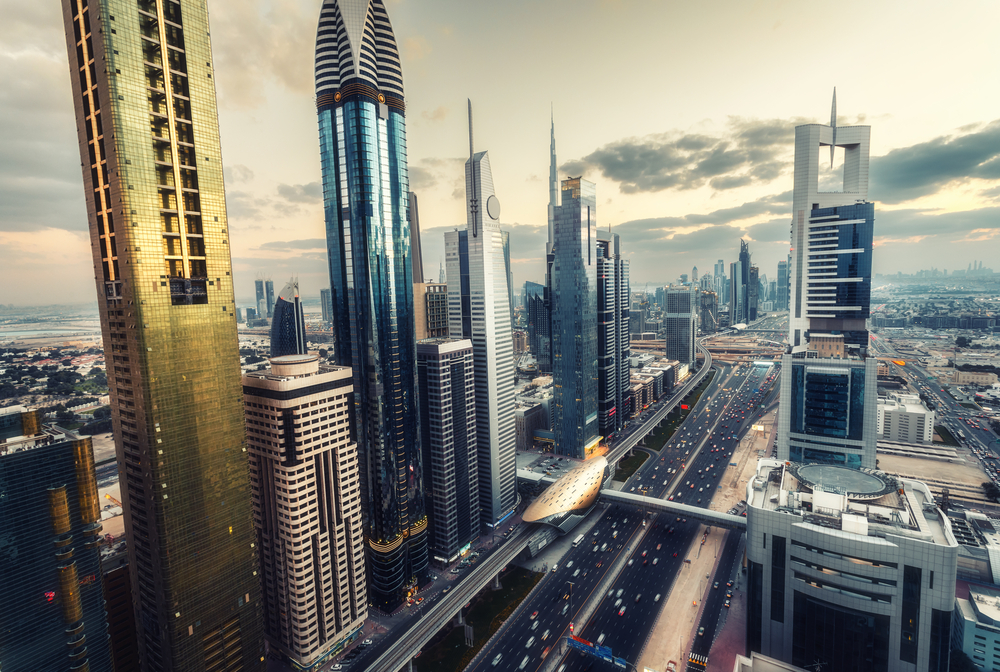 Cities across the United States are underreporting their carbon emissions by an average of 18.3% according to Nature Communications, the journal for research across the natural sciences.

It has reported huge discrepancies in measurement, with some cities under-reporting emissions by as much as 145.5%, and the total amount of potentially unreported carbon equating to 129 million metric tons.

But Kevin Gurney of Northern Arizona University stressed there is no reason to suggest that cities are deliberately under-reporting. It is much more likely that city governments and officials simply did not have the technology to measure emission output accurately – until now.

Gurney and his team have developed ‘Vulcan’, an automated measurement system that can estimate fossil-fuel emissions at specific geographic points and across large areas. The team compared Vulcan’s estimates of greenhouse gas emissions between 2010 and 2015 with those reported in 48 city inventories, which discovered many US cities were not measuring their emissions accurately.

Gurney used measuring heating emissions as an example: “Heating oil statistics are difficult to get. Cities will often just not include the heating oil in their total building estimates.”

He added that cities are also using different methods to measure emissions from various sources, such as airborne, on-road, and marine:
‍

“The analysis highlights the need for a systematic, consistent approach to accounting for carbon emissions across the US, because inaccurate estimates make it difficult to assess how effective emissions reduction efforts are.”

A recent article from the World Economic Forum, says cities are crucial for the journey to net-zero emissions. Despite only covering 3% of the Earth’s land surface, urban areas are responsible for more than 70% of global carbon emissions.

“Integrated solutions need to be innovated and delivered. This will require unprecedented collaboration between the government, industry, and society. But the urgency has never been greater. After all, making cities sustainable places to live and work for future generations will be imperative if the world is to meet the broader goals of the Paris Agreement and move closer to a net-zero emissions world.”

Cityzenith CEO Michael Jansen is adamant that the solution to the effective measurement and management of carbon emissions within urban areas is Digital Twin technology.

“This report should be a real eye-opener to everyone working to address the 2016 Paris Agreement and push back against Climate Change.

“We already knew that urban emissions were by far the biggest contributor to the greenhouse gases causing our world to heat up and threaten human life and prosperity, but it now seems that some of the parameters must change through this inadvertent under-reporting.

“Fortunately, Digital Twin 3D modelling through a powerful platform like our SmartWorldOS software can aggregate all new data and use AI to develop lasting solutions to the problems highlighted by Nature Communications and the Vulcan team.

“We are already working with major cities across the world and also donating SmartWorldOS one at a time to some as part of our ‘Clean Cities – Clean Future’ initiative.”