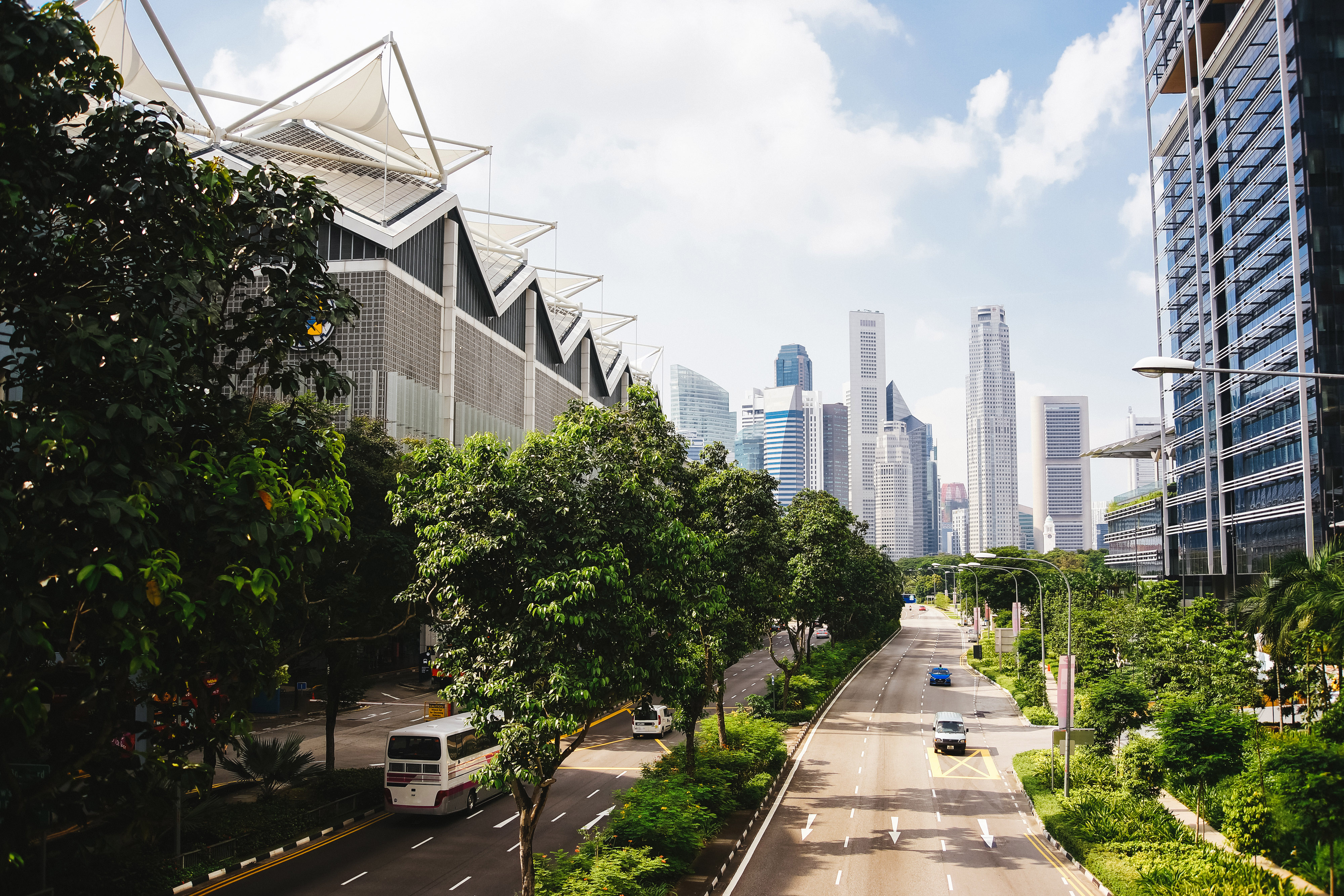 Cities produce more than 70%* of the earth’s greenhouse gases, but Jansen says use of cutting-edge data and AI will change this dramatically:

“Since our inception we have been using these tools to deliver custom climate resilience applications to greenfield cities, real estate developments, and infrastructure projects.

“We know the issues and now have the right data aggregation, analysis, and visualization capabilities to help solve them for cities, and those who design, build, and manage them.

“The world’s top 100 most-polluting cities produce 18%** of global urban emissions and we will meet this challenge head-on, by going right to the biggest contributors first. As one megacity reaps the benefits, so others and governments will follow their example. What works for one will work for all. That is the beauty of SmartWorldPro2.

“Launching this ‘Clean Cities – CleanFuture’ initiative marks a milestone for us and shareable, networked, city-scale Digital Twin deployments. Digital Twins were first developed to aggregate, analyze, and visualize vastly complex information in manufacturing plants and building construction sites, but have evolved into a powerful aid to urban climate resilience and lowering carbon emissions.

“Our focus has expanded to include large-scale commercial projects in cities as in the Orlando Sports + Entertainment District and greenfield ‘smart cities’ like Amaravati in India.

“In Amaravati, by consolidating myriads of climate related data points, the goal was to show how architects could use advanced AI integrations in SmartWorldPro to simulate and design housing schemes to lower carbon emissions and cut average street temperatures dramatically in high summer.

“Today we are helping partners all over the world leverage Digital Twin power across their district, infrastructure, campus and real estate projects to transition from fossil fuel dependency to carbon neutrality.

“But no one seems to be helping cities to implement this technology, and that’s why we decided to step in and make our pledge.

“We’ve asked people all over the world to join our mission. Where the world’s governments have backed off or just don’t know what to do, we the People need to lead the way."

To learn more and find out how you can get involved, click the link below.