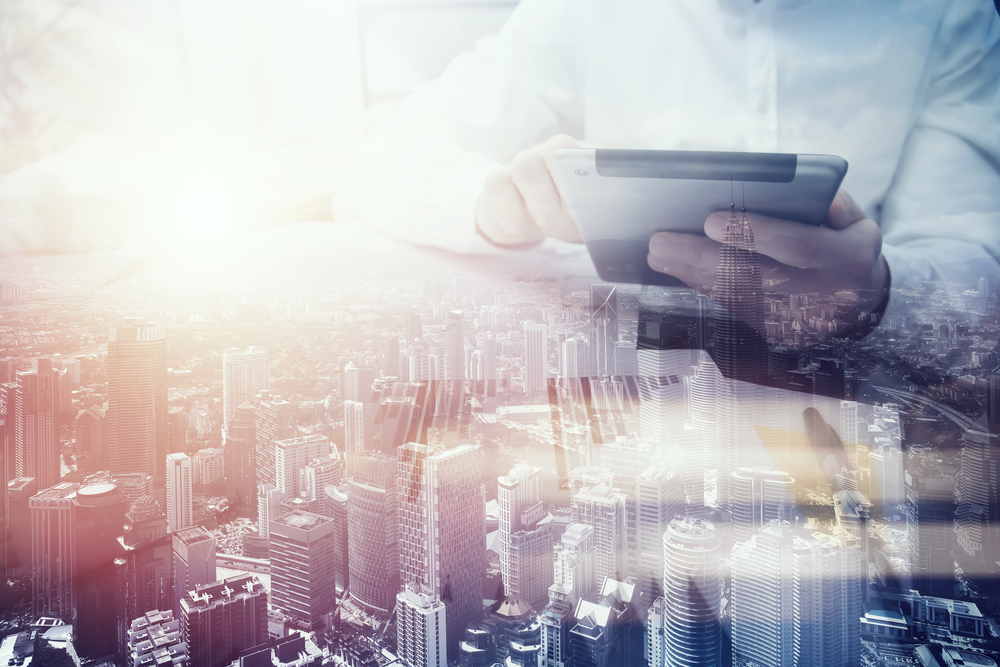 And Jansen, CEO of Cityzenith, said its impact upon the financial world is as big as that from his company’s multiple award-winning Digital Twin platform, SmartWorldOS™ in the post-COVID ‘Build Back Better’ era.

He has now written an entertaining and heartfelt guide ‘The Crowdfunding Revolution and the Democratization of StartUp Investing - an Entrepreneur’s Fundraising Journey from Angels to a Reg A+’ offering top tips for following his crowdfunding route to the top.

“I wrote this for my fellow entrepreneurs, investors everywhere, and for myself. The guide was originally intended to be a therapeutic personal journal, plotting the high and lows of funding several companies over two decades across five continents,” said Jansen, 51.

“But I also wanted to pass on some of my hard-won experience so that others may benefit, not just entrepreneurs but also small investors. I believe strongly that crowdfunding can democratize investing in America. Interestingly, most of our recent investors have been women, and we are seeing greater diversity among our investors generally. The world is changing indeed!”

Previously, as he says in the guide: “I truly thought I had seen everything there was to see about the Good, the Bad, and the Ugly side of fundraising, and then along came crowdfunding.

“It was an eye-opener for me, a veteran startup CEO who had built two successful companies previously, and over a 20+ year career raised money from almost every type of investor from every corner of the world: family offices, small funds, billionaires, sovereign wealth funds, angel investors, private companies…Sequoia Capital and Silicon Valley Bank invested $13 million in one of my ventures.”

But Jansen also records stories behind the journey, which began with architecture studies at Yale and Cambridge, including a game changing experience in 1989 when a fellow student showed him a model of a building in 3D on a computer for the first time– the genesis of Cityzenith, and his early partnership with one of the creators of Google Earth.

Suggesting that the story of his global journeys to meet investors “would rival the travels of Marco Polo”, Jansen recalls:

“Swimming in the Dead Sea with a new billionaire investor from Jeddah, after we both nearly died in a car crash that afternoon.

“A cantankerous investor who would make me sit outside his office for three hours in the sweltering New Delhi 104F sun with 99% humidity every afternoon while I waited to speak to him, and then turn me away at the last minute just to show who was boss.

“And flying Singapore-Tokyo just to sit next to an investor so I could pitch to him on the plane, before returning to Chicago next day.”

“There were good investors, of course, but so many thought it was a game, which is why crowdfunding is such a breath of fresh air and even attracting established venture capital (VC) players.

“Cityzenith’s first crowdfunding effort was a huge success. The company listed on the Republic crowdfunding platform in July 2019 and had raised the $1.07m max target by October.

“It really beat shuttling up and down Sand Hill Road - Silicon Valley’s VC epicentre – as I had done before, desperate to fund my company when I really should have been ‘hands on’ back at the office. It was also raising the profile of the business in the marketplace.

“It encouraged us to then step up to Cityzenith’s current Regulation A+ round with a $15m target – we’re already nearly $3m along that road and accelerating, enabling us to expand our current project pipeline in construction, energy and infrastructure Digital Twin projects and help de-carbonise urban areas.

“A 3D Digital Twin model enables architects, planners and managers to really get ‘under the hood’ of existing and new structures and make sustainable changes and efficiencies. Cities produce 70% of global carbon emissions according to the UN, so our Clean Cities – Clean Future initiative has pledged to offer SmartWorldOS™ to help key cities one by one to de-carbonise.”

For would-be entrepreneurs wanting to follow the energetic Jansen, he offers a wealth of advice in his guide; but here are just some of his ‘likes’ for crowdfunding: 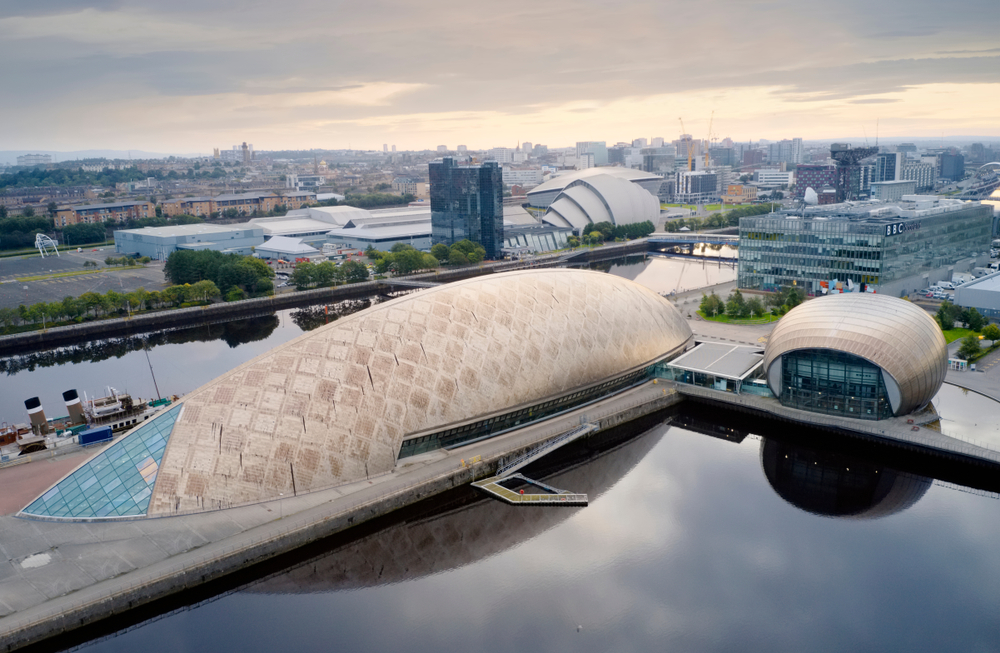 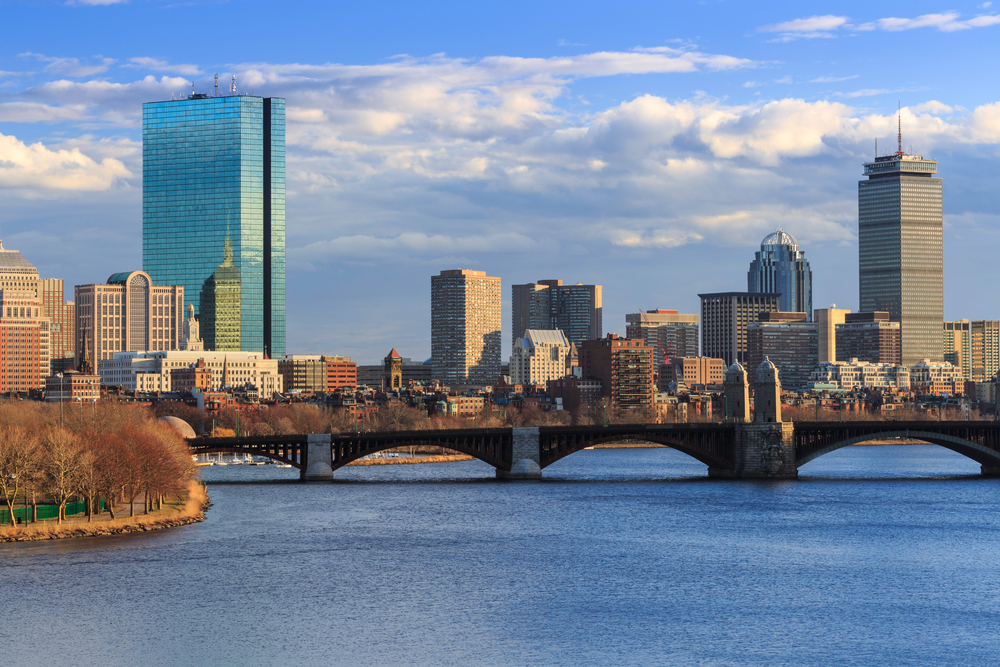 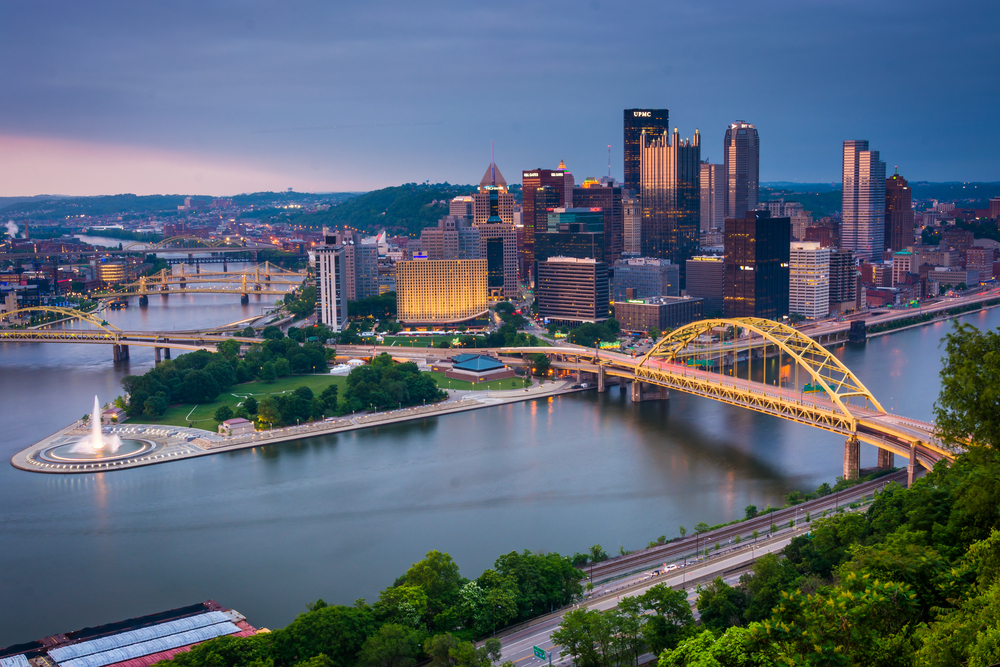 HomeAbout Us SmartWorldOS™Discover Urban Digital TwinsProject SpotlightClean Cities - Clean FutureWork With UsOur Industry PartnersNews & EventsCareersCareersBook A DemoInvest In Cityzenith
Thank you! Your submission has been received!
Oops! Something went wrong while submitting the form.