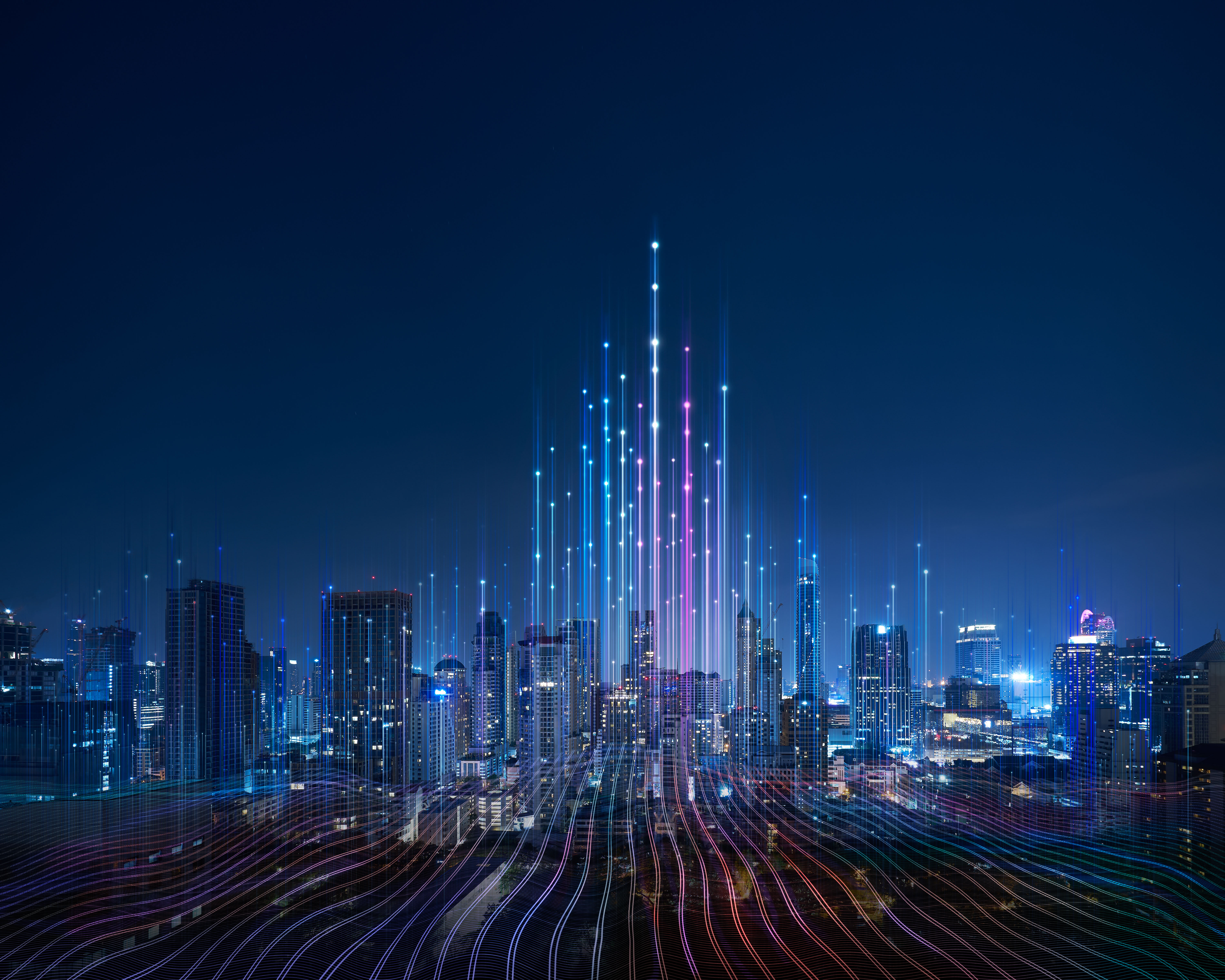 The need to increase resilience and optimise resource management in light of COVID-19 will be among the key drivers for the growth of Digital Twins over the next five years, according to ABI Research. The global tech market advisory firm expects the number of urban Digital Twins to exceed 500 by 2025, and that implementation will expand beyond limited pilots to widespread multi-purpose deployments.

The latest quarterly report from ABI Research, entitled Smart Cities and Smart Spaces positions Cityzenith alongside Bentley Systems and Microsoft, as businesses best placed to capitalise in this expanding market.

He noted that since the first Digital Twins were deployed incities such as Singapore around three years ago, features have quickly expanded to enable a much wider range of application areas including infrastructure coverage planning and green infrastructure management. Boston is one city to have already employed the use of Digital Twins, alongside Helsinki, Jaipur and Dublin.

“The Digital Twin ecosystem system activity is growing quickly with more suppliers announcing more deployments in more cities,” said Bonte.“Vendors like Dassault Systèmes and others are paving the way for extending urban Digital Twins to marketplaces and opening access to key metrics and dashboards to the citizens themselves, increasing their overall involvement and helping gain approval of city government decisions and policies.”

In order to help cities achieve carbon neutrality, Cityzenith announced in October 2020 thatit will donate its Digital Twin software to up to 10 cities over the next year as part of their Clean Cities - Clean Future campaign.

Michael Jansen, CEO and founder of Chicago based Cityzenith,said “We at Cityzenith welcome this news and are delighted to be a part of the growing Digital Twin industry. Webelieve our Clean Cities - Clean Future campaign can be a key component of this global effort towards cleaner citiesand a safer environment.”