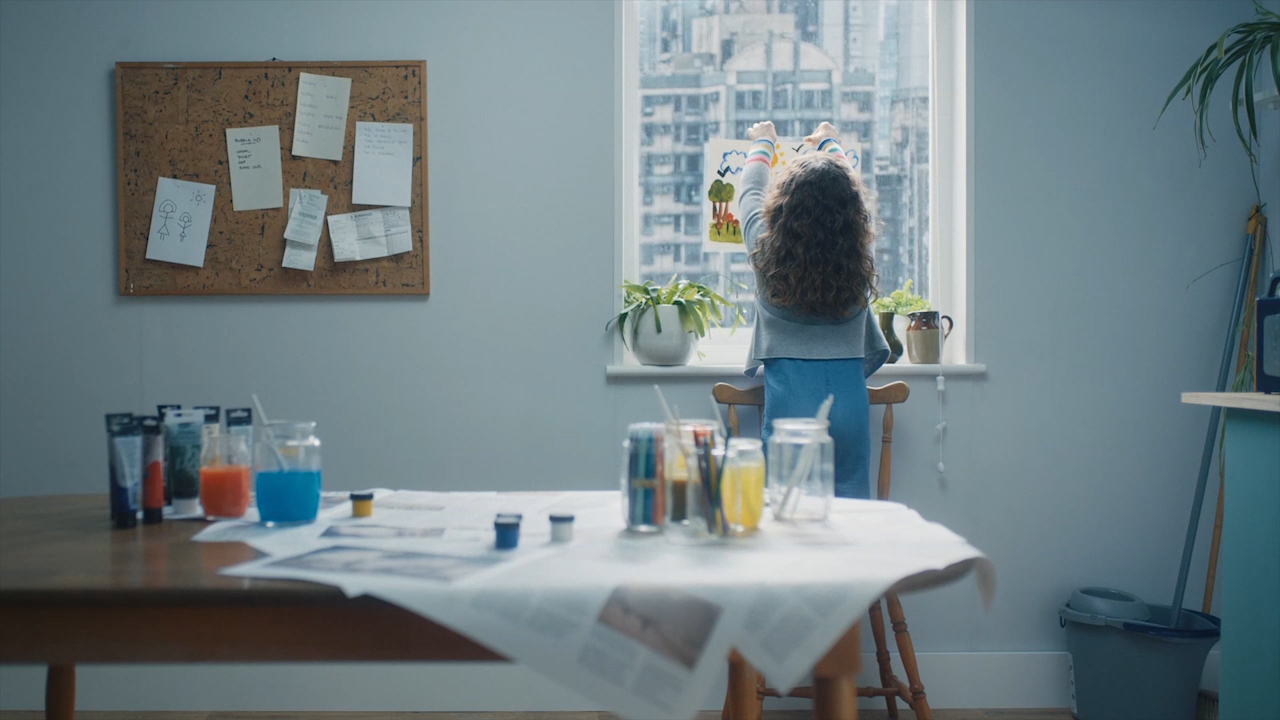 The mission was inspired by a shocking United Nations statistic, highlighting how cities produce more than 70%* of the Earth’s greenhouse gases, so Cityzenith has pledged to help the world’s most polluted urban centres become carbon neutral by donating use of its ground-breaking SmartWorldPro software platform.

The TV support is intended to spread the Clean Cities – Clean Future message across the US, into the living rooms and kitchens of the very people who can make it a reality – the general public.

Cityzenith’s ‘Clean Cities – Clean Future’ pledge will deploy the SmartWorldPro Digital Twin platform to key cities, one at a time. Several US cities are already in talks with the Chicago-based tech company, with the first beneficiary expected to be announced before the end of the year.

CEO Michael Jansen explained: “Since our inception we have been using these tools to deliver custom climate resilience applications to greenfield cities, real estate developments, and infrastructure projects.

“We know the issues and now have the right data aggregation, analysis, and visualization capabilities to help solve them for cities, and those who design, build, and manage them.

“The world’s top 100 most-polluting cities produce 18%** of global urban emissions and we will meet this challenge head-on, by going right to the biggest contributors first. As one megacity reaps the benefits, so others and governments will follow their example. What works for one will work for all. That is the beauty of SmartWorldPro.

“The ‘Clean Cities – Clean Future’ initiative marks a milestone for us and shareable, networked, city-scale Digital Twin deployments. Digital Twins were first developed to aggregate, analyze, and visualize vastly complex information in manufacturing plants and building construction sites, but have evolved into a powerful aid to urban climate resilience and lowering carbon emissions.

“We’ve asked people all over the world to join our mission. Where the world’s governments have backed off or just don’t know what to do, We the People need to lead the way.

To learn more and find out how you can get involved, visit our pledge campaign page below.