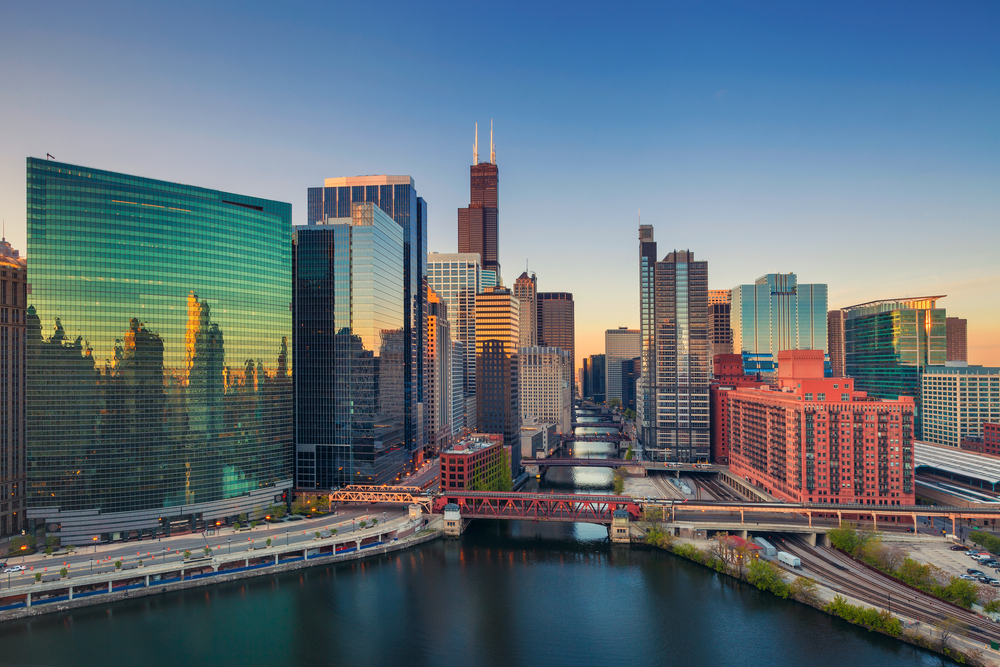 Cityzenith has confirmed it has $11m in its deals pipeline as well as $4.6m in completed deals for 2021 at its Shareholder end of year event on Tuesday the 14th of December.

A virtual webinar event hosted by CEO and Co-Founder Michael Jansen reviewed what has been a pivotal year for Cityzenith while looking ahead to the company's exciting 2022 plans.

The event highlighted Cityzenith's impressive deal numbers, as well as how the company has raised $5m in Reg A+and Reg CF crowdfunding since July 2020.

However, one of the companies most impressive feats of 2021 was the launch of its 'Clean Cities-Clean Future' initiative to implement its Digital Twin platform SmartWorldOS in major international cities to drive down urban emissions and significantly improve cost efficiencies for local building owners.

Las Vegas and Phoenix both signed up to ‘Clean Cities – Clean Future’ in 2021, with major world cities Los Angeles, Chicago, Rotterdam, Boston, and Dallas expected to follow in 2022.

Jansen also confirmed that in 2022 it will be working with carbon offset heavyweight company Oxygen to deliver a new end-to-end decarbonization solution, while Cityzenith will begin a new project next year to manage emissions and decarbonize infrastructure at Amazon's newHQ2 campus set to be built in Virginia, USA.

Cityzenith board members and smart city experts Joe Dignan and Josh Siddiqui joined Jansen at the event to answer questions for shareholders on what an impressive year 2021 has been for the company.

"2021 has been a really exciting year for us," said Jansen "to see Cityzenith grow the way it has throughout 2021 has been very rewarding for me as CEO."

"What’s been most pleasing has been the growth of the 'Clean Cities – Clean Future' initiative, to see such high demand from leading international cities in our technology has shown that the world's urban areas are ready to transform to a more decarbonized future.

"The company will be expanding throughout 2022 to keep up with many exciting upcoming projects, as well as ‘CleanCities – Clean Future’, in which we aim to grow to ten international cities during this year, 100 cities by 2024 and 300 by 2026.

"In 2022, we will also begin to utilize our technology in carbon offset tracking through our work with Oxygen. This huge project of creating an end-to-end decarbonization solution is something I'm very excited to get started on."