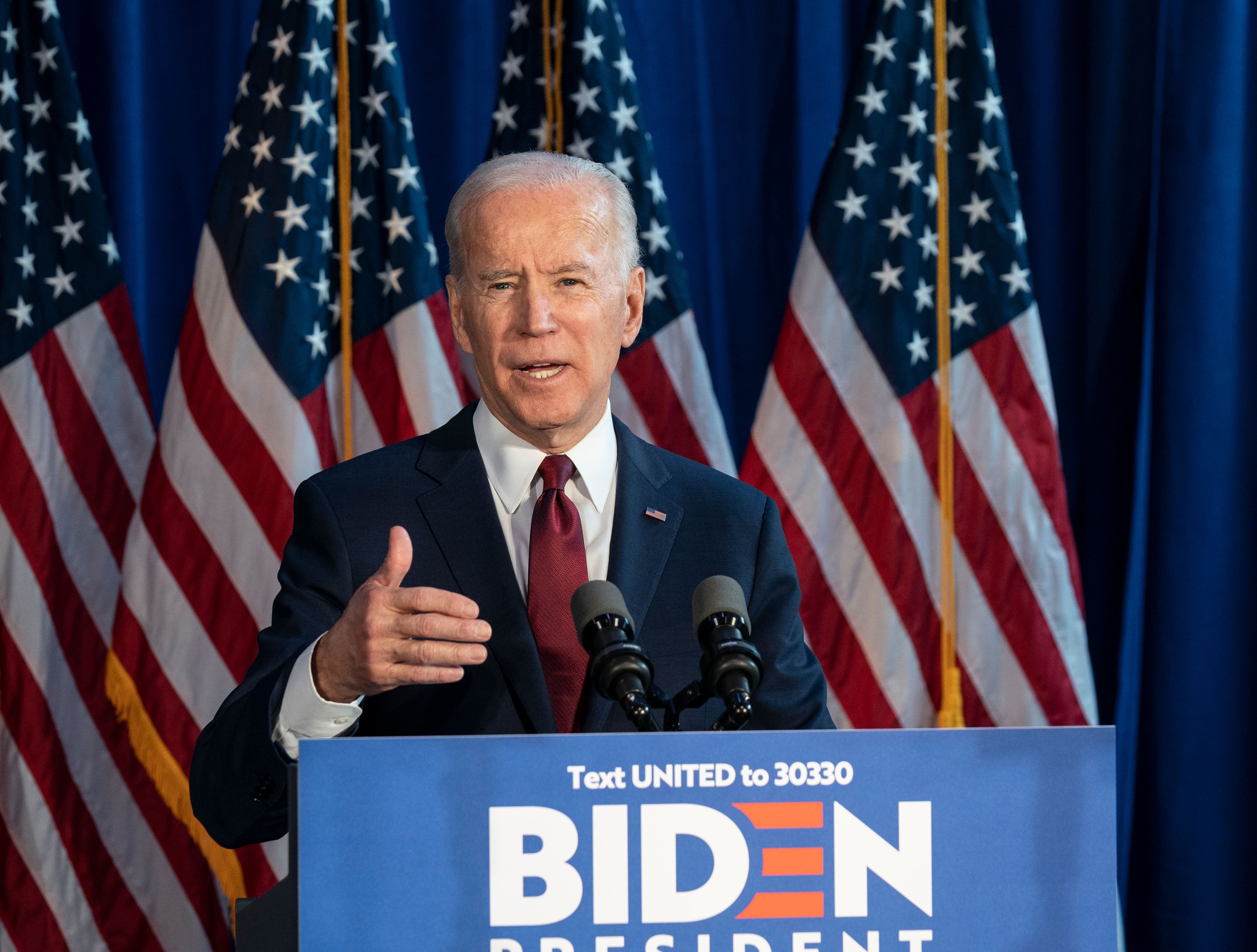 New US President Joe Biden has pledged to implement the important changes needed to minimize the impact of global warming and avoid a national and global climate crisis. Committing to help the nation’s cities combat climate change as a priority, the President laid out an ambitious vision for enacting his Climate Plan that promises to drive demand for best-in-class ‘climatetech’ for cities, and in particular the latest Smart City and Digital Twin tech, aiming to help cities achieve their new aggressive sustainability goals.

The Climate Plan is a comprehensive set of objectives and actions to tackle climate change and carbon dioxide production. It includes ambitious targets of net zero carbon production by 2050 and plans to spend $2 trillion over four years* on driving down harmful emissions.

Chief among these plans, President Biden’s administration has planned to launch a yearly $1 billion competitive grant program “to help five cities pilot new planning strategies and Smart City technologies that can serve as models for the country.” He also plans to upgrade 4,000,000 buildings over four years to make them more energy efficient, reduce heat loss, electricity consumption and excessive waste.

The latest Commercial Buildings Energy Consumption Survey reported that half of all existing buildings were built between 1960 and 1999, and 21% were built before 1960. Often these buildings are poorly insulated and energy inefficient, and as a result, buildings as a category comprise as much as 40% to 70% of overall emissions in cities. To tackle this issue, President Biden plans to create 1,000,000 jobs with the purpose of replacing outdated energy inefficient equipment in buildings.

One company that has emerged a market leader in the city-scale Digital Twin space is Cityzenith, who, alongside Siemens, Bentley and Microsoft, is focusing on helping cities reduce carbon emissions in the built environment.

Cityzenith announced in October 2020 that it will donate its Digital Twin software to up to 10 cities over the next year as part of their Clean Cities - Clean Future campaign. The program is designed to expose major world cities to the strategic and tactical use of Digital Twin technology to cut carbon omissions in cities. The rollout seeks to pool best-in-class decarbonization practices across multiple leading sustainable cities from the United States and around the world in a single software platform. Since announcing the initiative, Cityzenith has received expressions of interest from cities around the globe from the United States to Australia, Turkey, India, and the United Kingdom.

“President Biden’s Climate Plan Comes at the right time and not a moment too late, and we are thrilled to see how the plan prioritizes smart, carbon neutral cities. Last year we pledged to donate our digital twin software to 10 major cities dedicated to tackling climate change, and we will be announcing the first project soon. Our goal is to work with cities, city networks, and commercial building owners to develop, deploy, and scale a common-use Digital Twin platform that will give commercial building owners in America the tools and information they need to go net zero.”