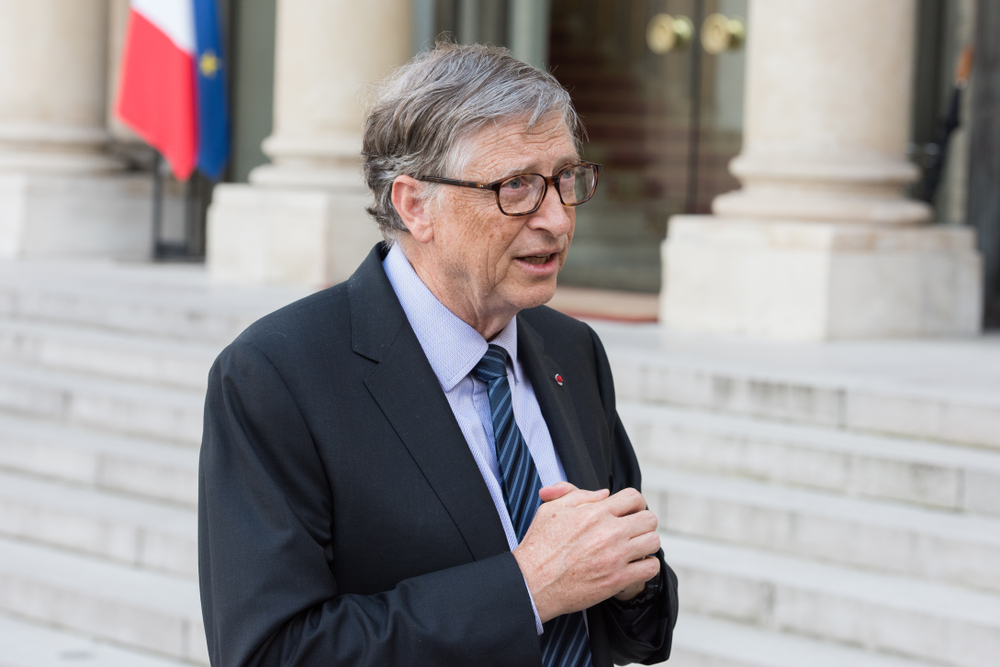 Microsoft founder Bill Gates has highlighted the vulnerability of the world’s 4.4 billion city dwellers in the face of Climate Change.

And he urged cities and governments to use increased knowledge, data and technology to support urban transformation and adaptation in the face of this threat.

Gates, co-founder of the philanthropic Bill and Melinda Gates Foundation, makes his plea in his new book ‘How to Avoid a Climate Disaster: The Solutions We Have and the Breakthroughs We Need’ (published 16 February).

“Urban areas are home to more than half the people on earth - a proportion that will rise in the years ahead - and they are responsible for more than three-quarters of the world’s economy,” he said.

“As they expand, many of the world’s fast-growing cities end up building over floodplains, forests, and wetlands that could absorb rising waters during a storm or hold reservoirs of water during a drought.

“I saw an interview where Bill Gates posed the question “What does ‘climate-proofing’ a city look like?” and he highlighted how city planners need the very latest data and projections from Digital Twin models in order to predict and map the impact of Climate Change.

“This then allows better decisions about how to plan city housing and industry sectors, infrastructure, and sea and storm protection, to ensure that they are the best answers for driving down carbon emissions and protecting against the elements. Through SmartWorldPro2™, we can even simulate the impact of changing and intensifying weather events on buildings.”