CEOs told to get fit for a zero-emissions economy, says BlackRock 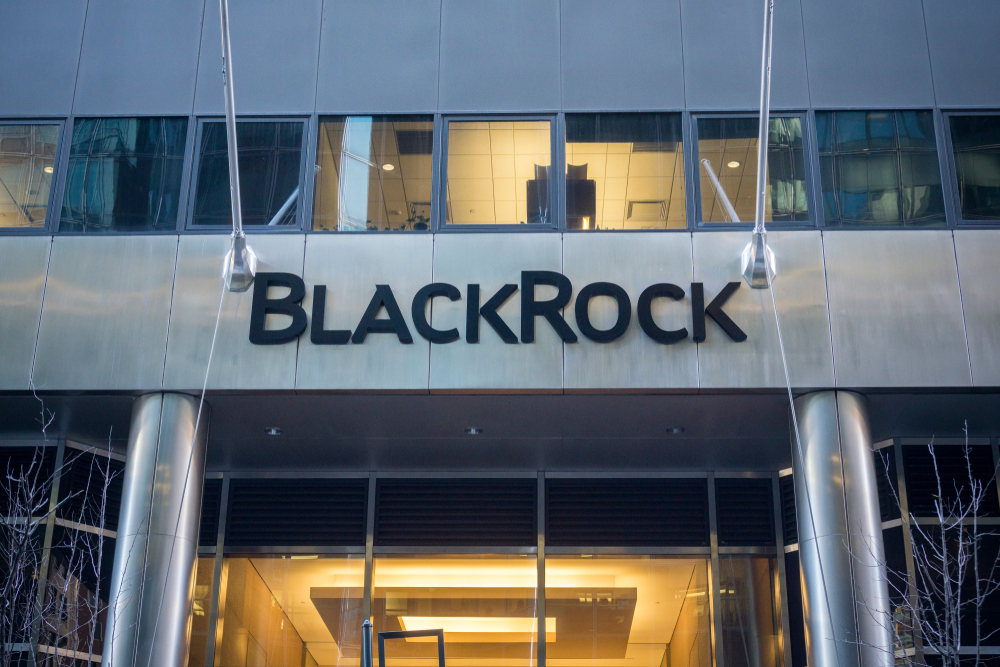 World No1 asset manager BlackRock has put its considerable weight behind a global zero emission economy.

Larry Fink, the multinational investment giant’s CEO, has told companies within BlackRock’s $8.67 trillion investment portfolio to show how they will achieve net-zero carbon emissions by 2050, and prove that the plans have been signed off by their own board of directors.

BlackRock made waves last year by stating it would put environmental sustainability at the heart of its investment strategy, including divesting itself of fossil-fuel producers. Fink’s latest message is now expected to push companies into revealing details they have avoided so far.

Fink's announcement also follows new US President Joe Biden’s pledge to implement changes needed to minimize the impact of global warming, including the ambitious target of net-zero carbon production in the USA by 2050, whilst planning to spend $2 trillion over four years on driving down harmful emissions.

Cities and their buildings are expected to be the primary target here as the biggest polluters on the planet, collectively responsible for more than 70% of the world’s greenhouse gases*, which puts pressure on companies and building asset owners to go carbon neutral using Smart City technology and Digital Twin 3D modelling in particular.

Cityzenith is a key player in digital twin tech according to ABI research, along with Siemens and Microsoft; its SmartWorldPro2 platform is already being used in multiple projects around the world for construction of smarter and more efficient infrastructure.

And Cityzenith CEO Michael Jansen backed the BlackRock CEO’s message: “This significant policy announcement by Larry Fink underlines that we have reached a tipping point in the march towards fossil fuel independence. The world's cities produce 70+% of all the world's carbon emissions and must be ground zero for the climate resilience battle, creating a new market for cutting edge decarbonization technologies that perhaps many of us never thought possible.

“The most essential of all of those technologies is Digital Twins. A recent study predicted that by 2025, 500 major world cities will rely on Digital Twin technology to integrate and optimize a multitude of common city functions. I believe this trend will be driven principally by the need to reconfigure cities everywhere as a platform to support and catalyze the development of local, liveable zero-carbon economies as nations tackle climate change.

“And this is why Cityzenith launched its ‘Clean Cities - Clean Future’ initiative late last year, pledging to donate its SmartWorldPro Digital Twin software to 10 major cities dedicated to addressing Climate Change - we will announce the first project in the next few months.”

Larry Fink said: "There is no company whose business model will not be profoundly affected by the transition to a net-zero economy: one that emits no more carbon dioxide than it removes from the atmosphere by 2050, the scientifically-established threshold necessary to keep global warming well below 2ºC."

Hundreds of companies have already pledged to zero their carbon emissions by the mid-century, including industry leaders such as Facebook, Mercedes-Benz, CP group, and Mastercard. Dozens of nations are also now legally bound to meet the 2050 net-zero carbon emission target through the 2015 Paris Agreement, such as the United Kingdom, France, New Zealand, and China.