About Cityzenith
Build the future with us 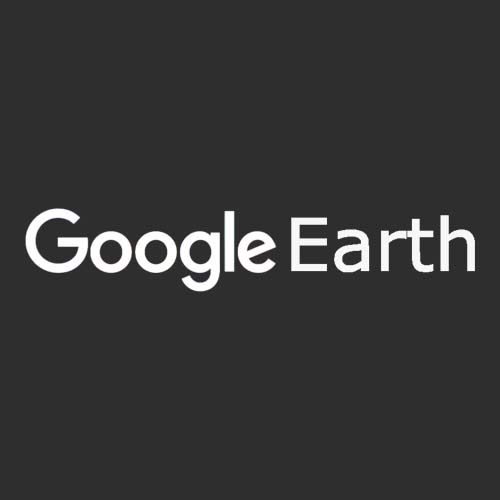 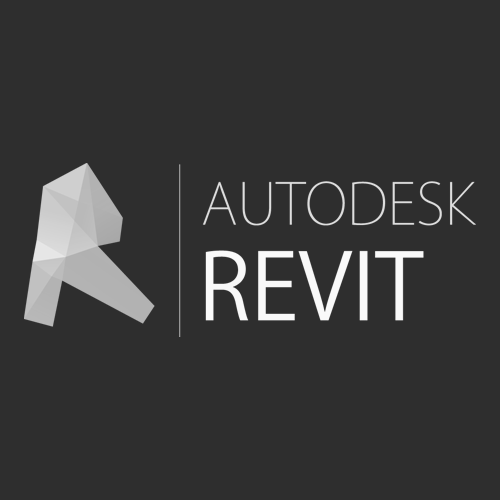 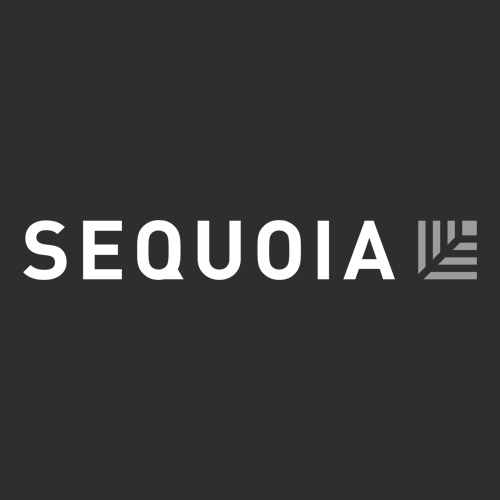 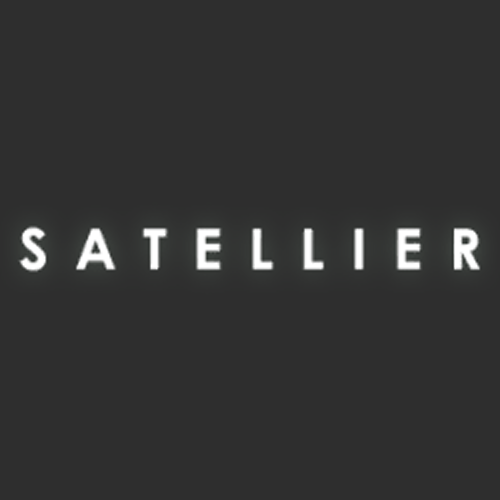 We set out to create a single 3D earth model platform that would unify, correlate, and optimize all the disparate data systems and tools used to design, build, and run today’s modern cities.

Cityzenith won its first major international award at the World Smart Cities Awards in Barcelona, for 'Top Innovation', which put us on the map.

Our second major international prize was the ‘Digie’, at the prestigious Realcomm technology conference in Silicon Valley, for ‘Best Innovation in Commercial Real Estate’. This acknowledgment highlighted our emerging focus on commercial real estate, infrastructure, and the energy sector, where we have thrived ever since. 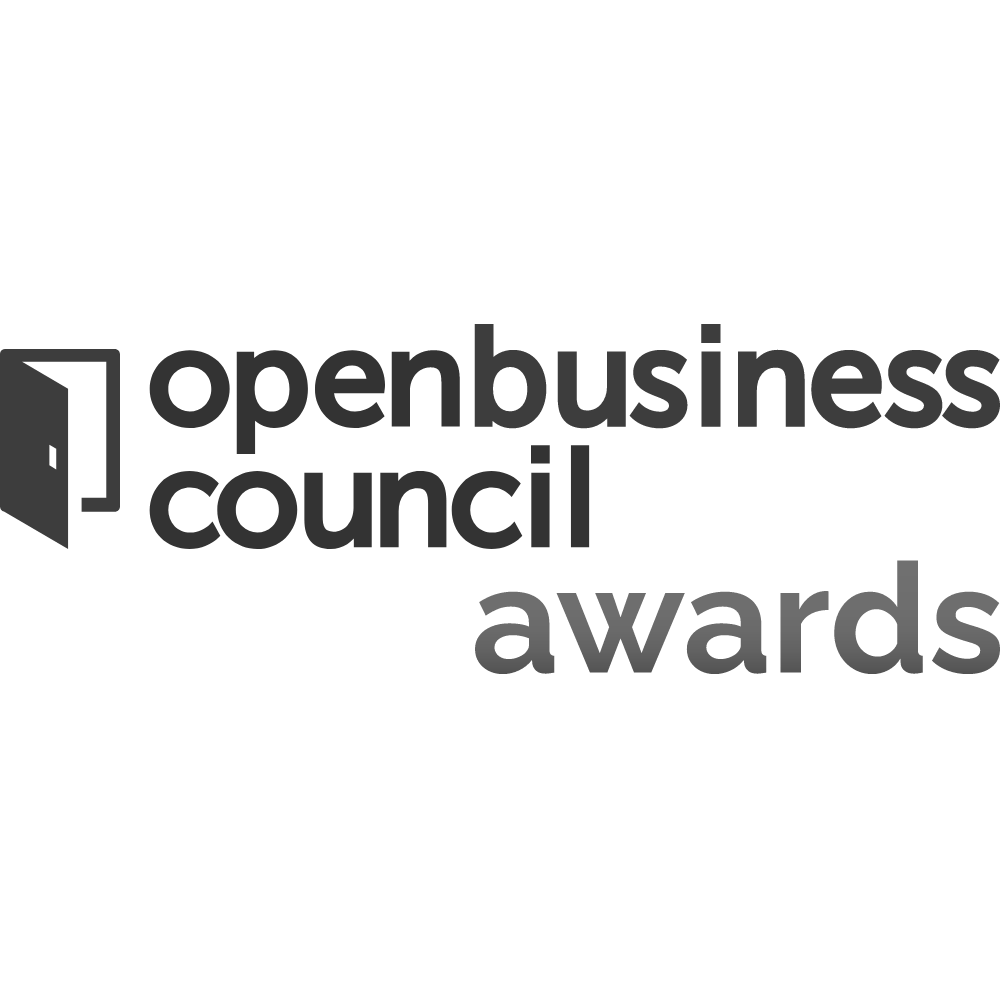 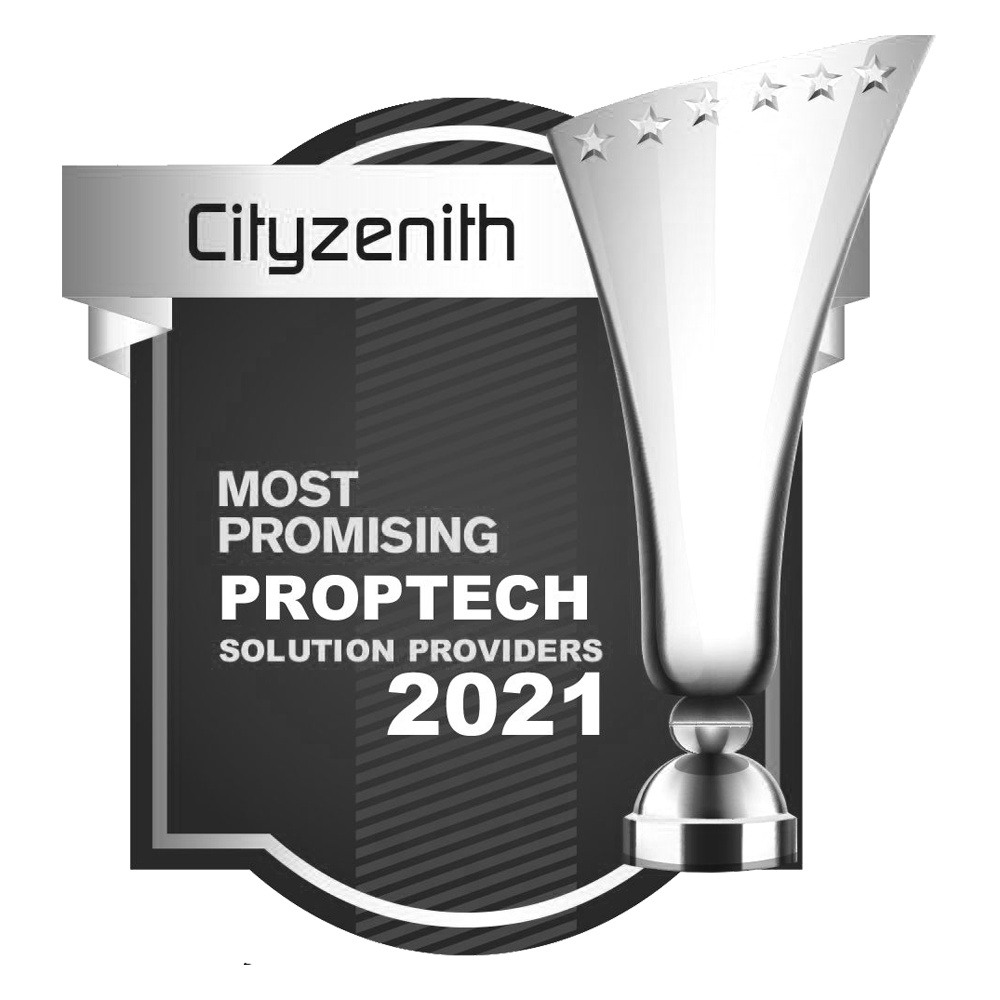 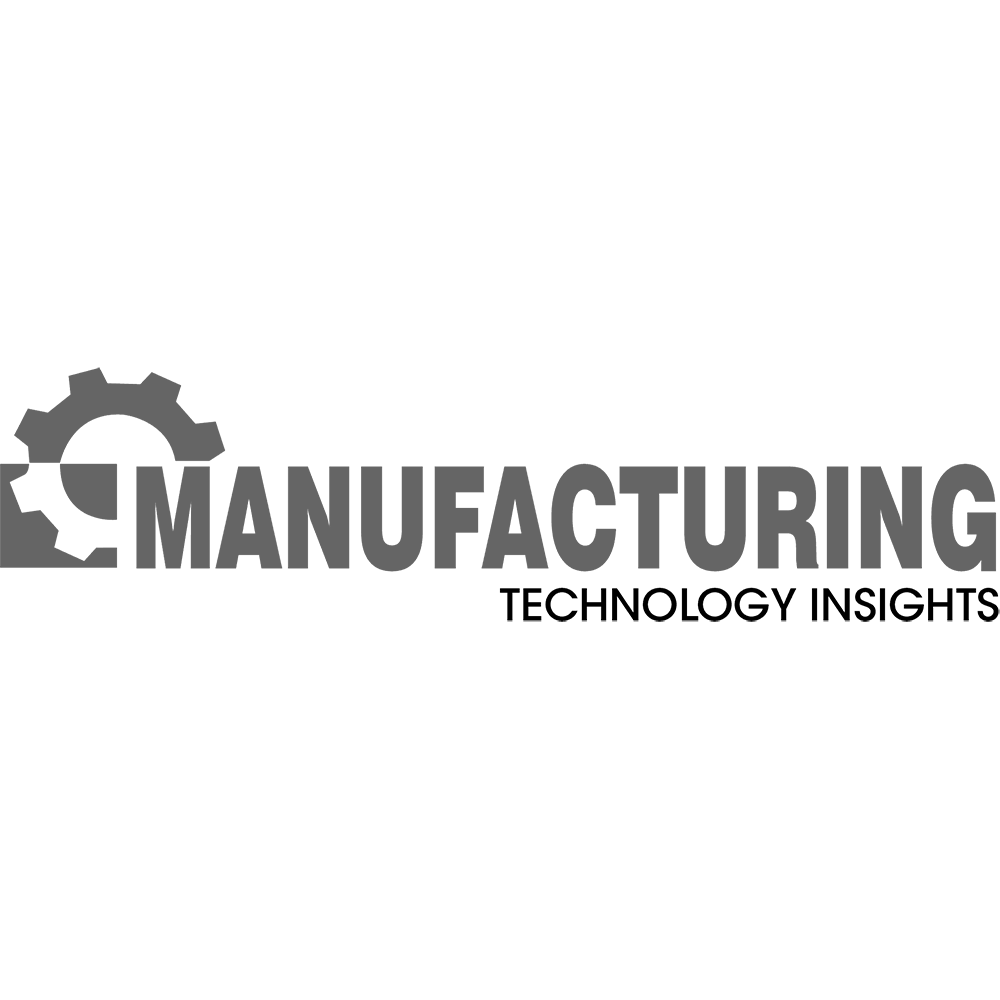 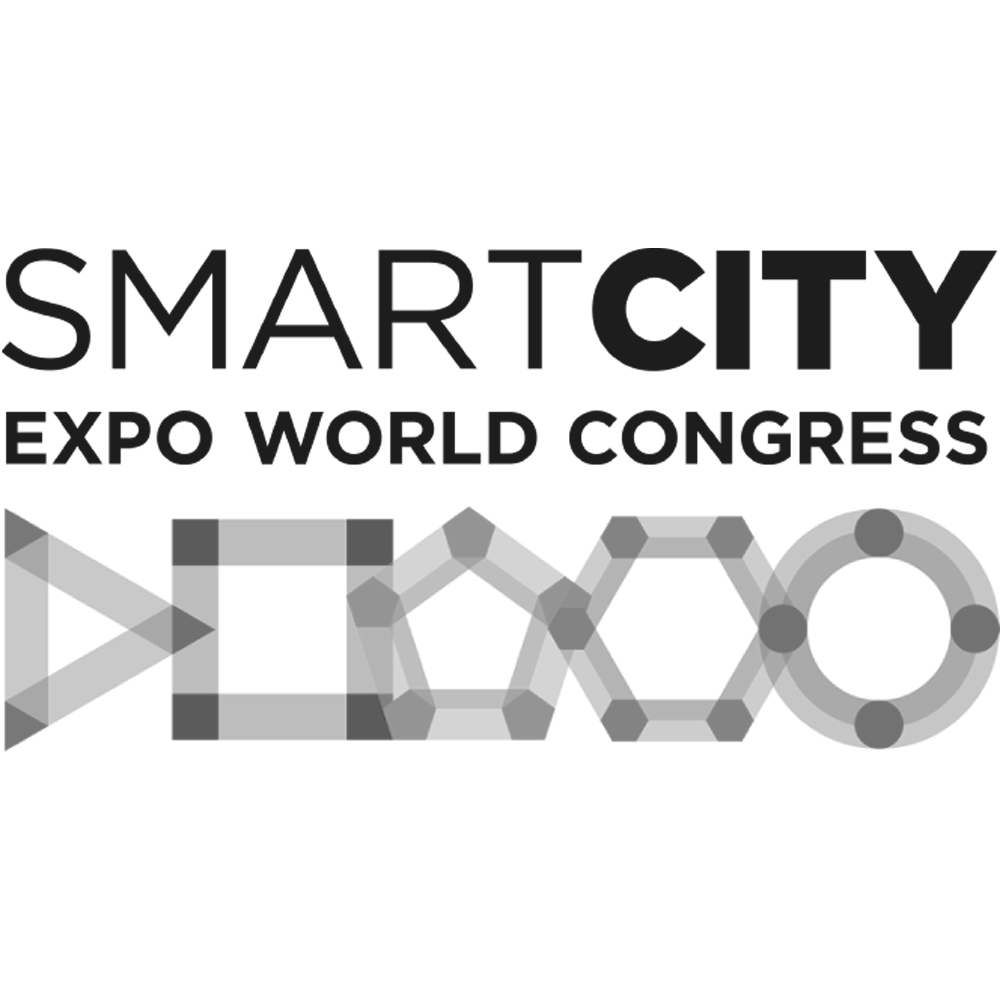 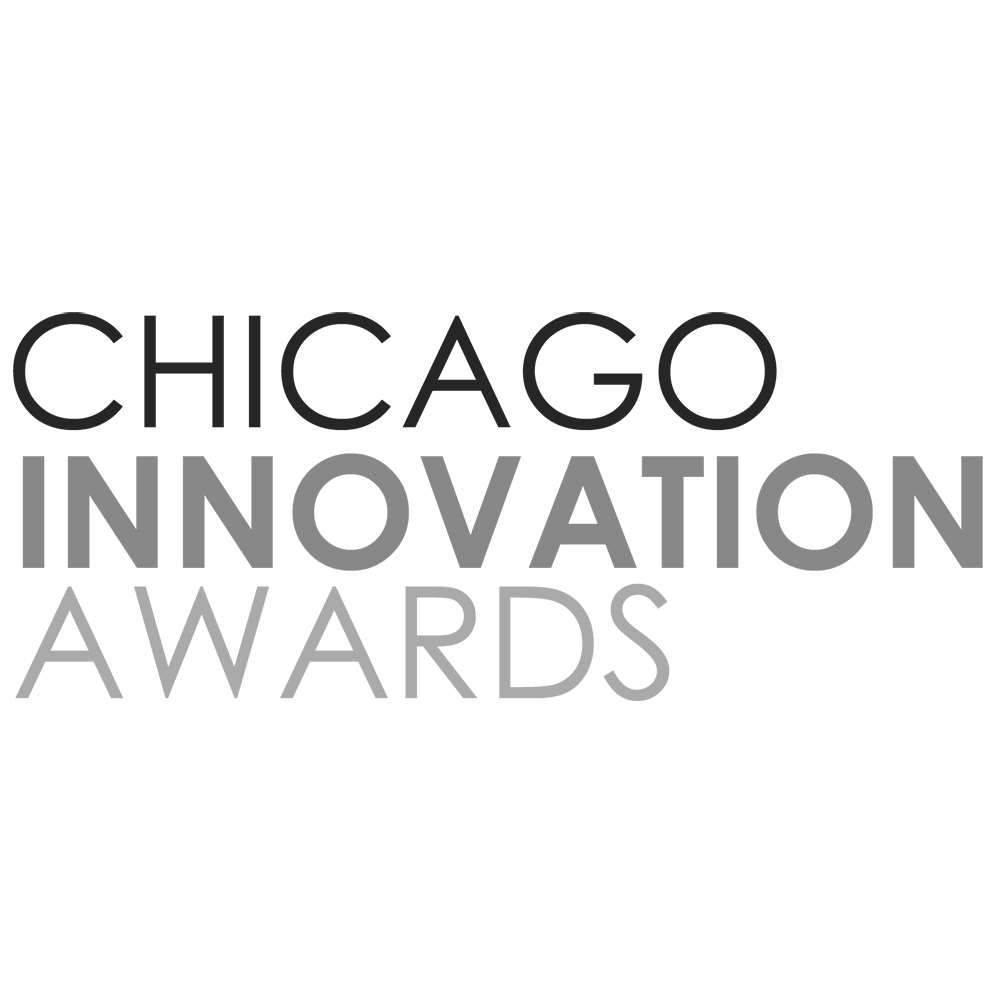 Innovation Award
Looking to the future

Today, Cityzenith is on an upward path and executing on its ambitious plans. We’ve raised over $13 million since inception and doubled our headcount over the last year.

The word is definitely out—our ‘Clean Cities - Clean Future’ initiative was mentioned in the media over 1000 times in 2020. In June 2021, Cityzenith was selected by the World Economic Forum (WEF) to join its Global Innovators community to help spearhead the WEF Net Zero Carbon Cities initiative. 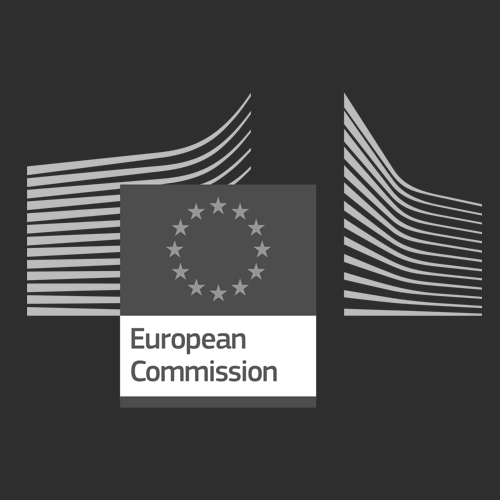 An impassioned architect, urbanist, and entrepreneur, Michael has founded and led high-growth companies in the US and Asia for more than two decades.

Having studied architecture at Yale and Cambridge, and earned a Fulbright Scholarship, he worked as an architect in the United States, India, and China for several years, leading the Asia practices of two major US international architecture firms before the age of 30.

In 2004, Michael founded a major CAD/BIM services company in India backed by Sequoia Capital, which grew to over 500 employees in just four years, disrupting the global architecture profession.

Featured on CNN, CNBC, the BBC, and in several major business, government, and AEC publications worldwide, Michael has received several awards for his work, including the “40 Under 40” accolade from Building Design + Construction. 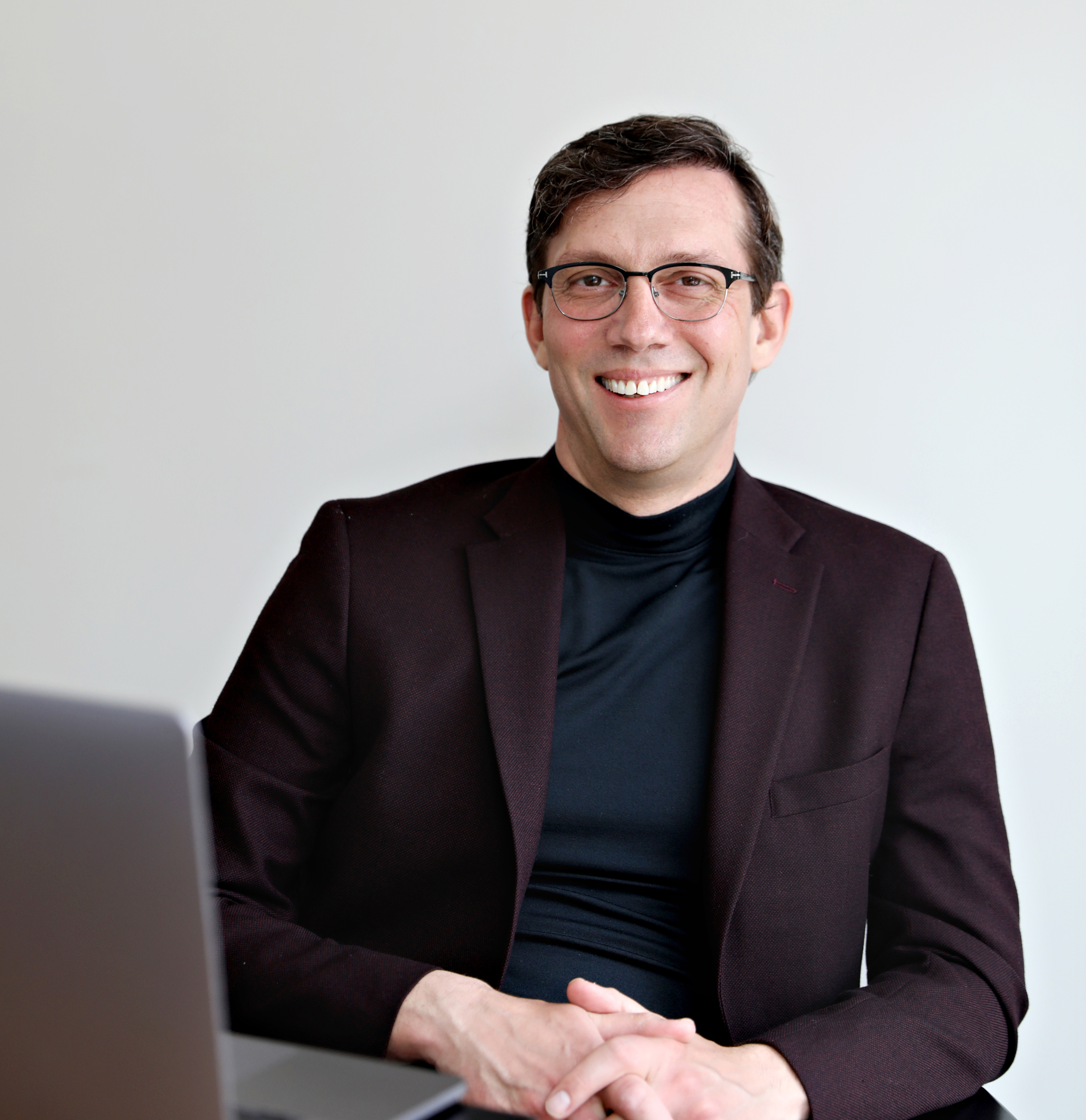 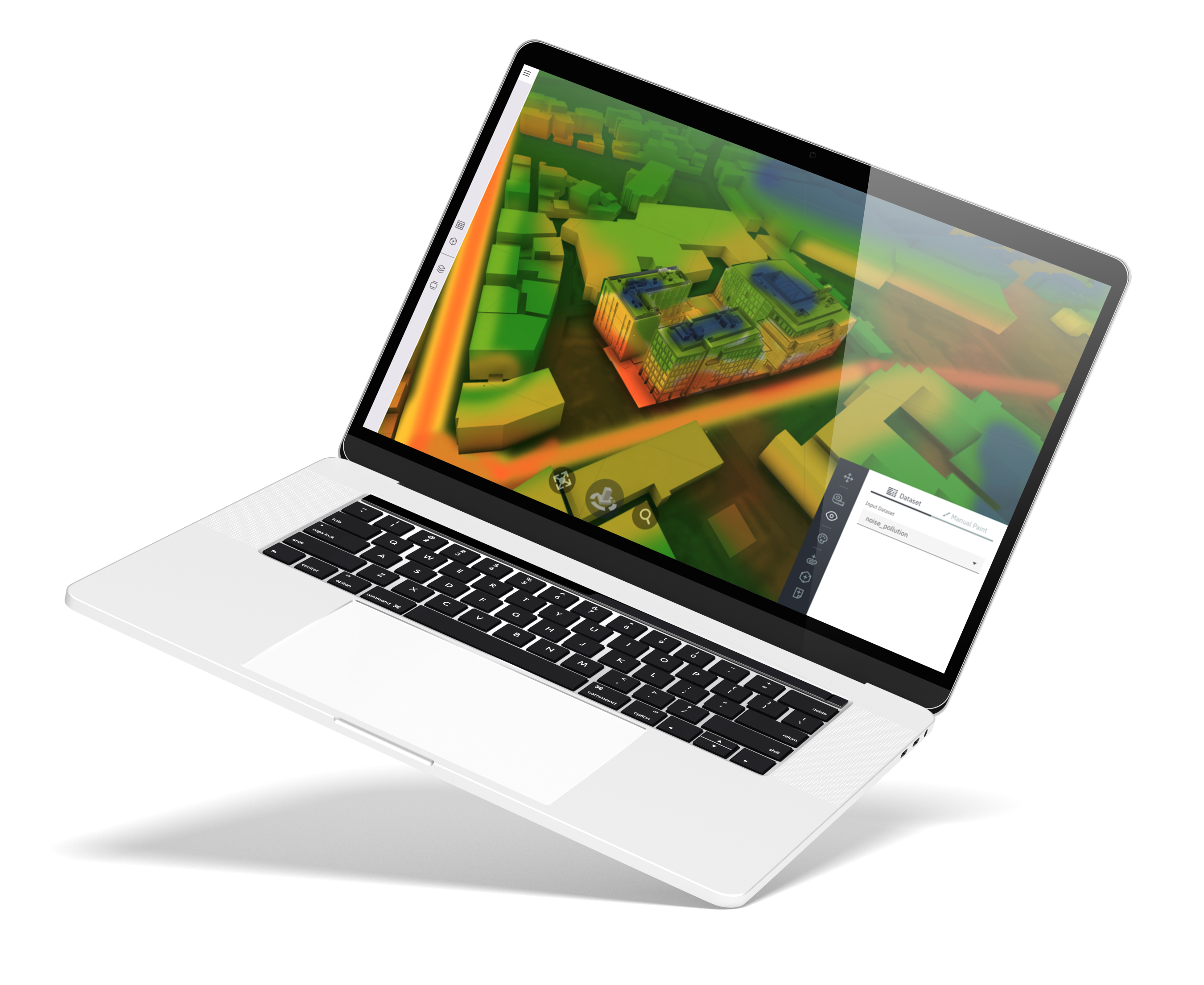